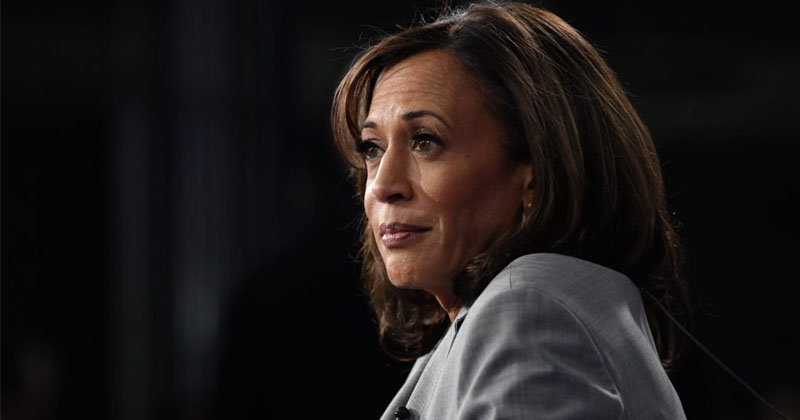 Sen. Kamala Harris (D-Calif.) is dropping out of the 2020 presidential race, according to reports.

Harris, 55, announced she is suspending her campaign that was reportedly suffering from infighting and diminishing funds.

“To my supporters, it is with deep regret—but also with deep gratitude—that I am suspending my campaign today,” said Harris Tuesday afternoon.

To my supporters, it is with deep regret—but also with deep gratitude—that I am suspending my campaign today.

But I want to be clear with you: I will keep fighting every day for what this campaign has been about. Justice for the People. All the people.https://t.co/92Hk7DHHbR

The news broke shortly after Harris canceled a “high profile” fundraiser in New York where tickets ran at $500 to $2,800, according to CNBC.

Harris’ decision comes months after describing herself as a “top-tier candidate” when compared to Tulsi Gabbard, who’s still in the race.

Looking back, that boasting by Harris, which happened during one of the summer debates, signaled the end of her quasi-front runner status and the terminal decline of her campaign.

Additionally, Harris’ staffers started tweeting out the news she was dropping out a few hours before Harris actually made an official announcement, which suggests there was disorder within her campaign.

That said, the news wasn’t a huge surprise to anyone given her ongoing struggles, but it is a surprise that Sen. Cory Booker (D-NJ) has outlasted her, although Booker has the advantage of not running against a record of being a hard-nosed prosecutor which hasn’t resonated well with the electorate.