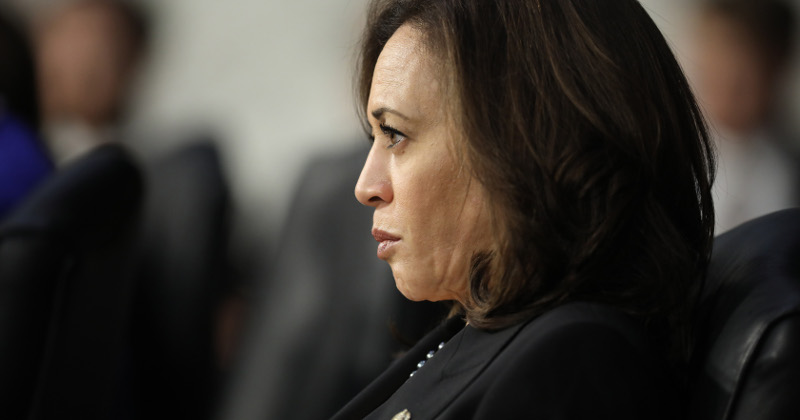 First-term Democratic Senator Kamala Harris of California, a rising party star and outspoken critic of President Donald Trump’s immigration policies, launched her 2020 campaign for the White House on Monday by touting her prior career as a prosecutor.

The Democratic party now leans further left than ever before. Owen breaks down how “open borders” is only the tip of the iceberg when it comes to the left’s agenda to rebuild society in the image of the globalists.

Harris, 54, the daughter of immigrants from Jamaica and India, enters the race with the potential advantage of being the Democratic candidate who looks most like the party’s increasingly diverse base of young, female and minority voters.

“I have the unique experience of having been a leader in local government, state government and federal government,” she said in an appearance on ABC’s Good Morning America.

Roger Stone joins Alex to break down the now leaked plan to ultimately put Hillary Clinton in office as president.