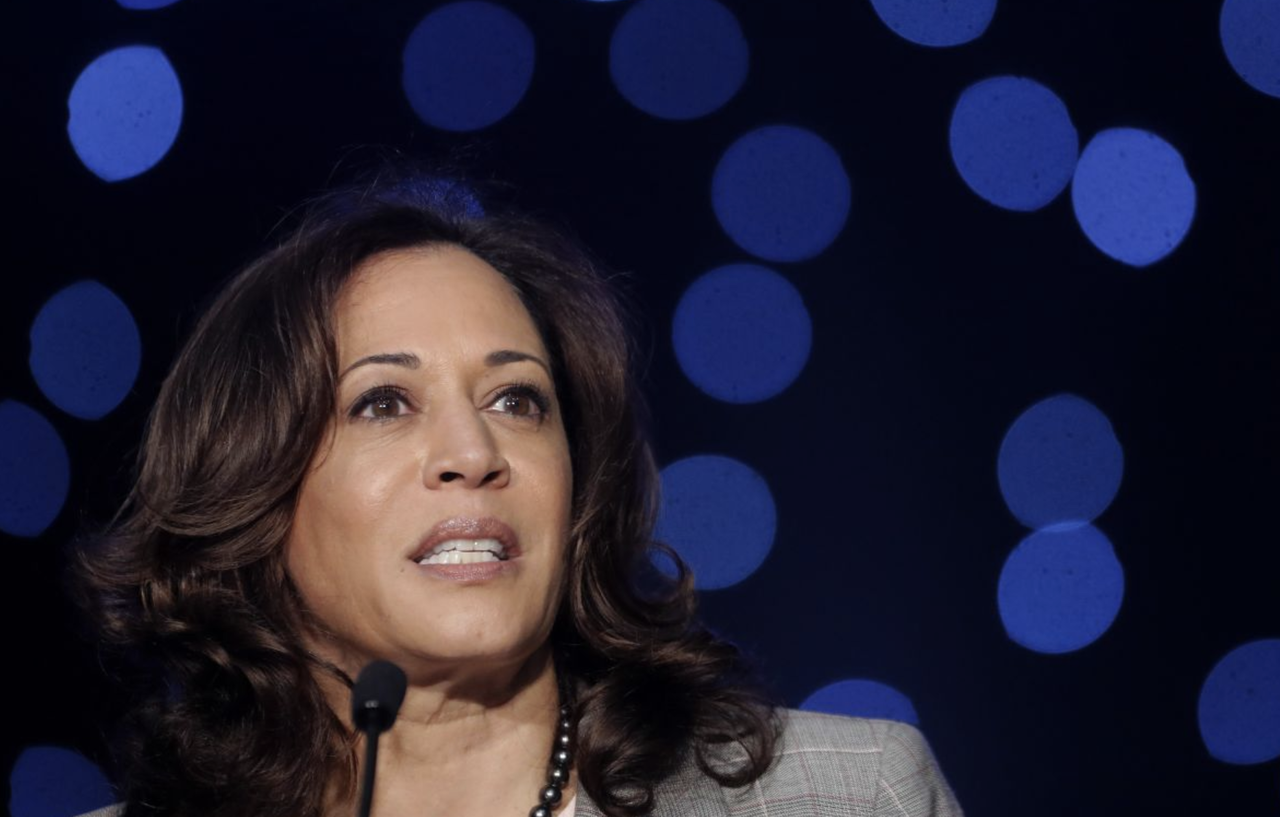 Monday night’s CNN Town Hall was one of the first opportunities for the top Democratic presidential contenders to come together and share their views on allowing child rapists, terrorists and murderers to vote, and other formerly radical policies that have somehow found their way into the Democratic mainstream.

As each candidate vied to outdo one another, California Sen. Kamala Harris, widely rumored to have the party’s implicit backing as the “establishment choice” in a widening field of nearly two dozen candidates, boldly declared that she would take executive action to force federal agencies to write new rules on gun control should Congress “fail to act”.

“Upon being elected, I will give the United States Congress 100 days to get their act together and have the courage to pass reasonable gun safety laws, and if they fail to do it, then I will take executive action,” Harris said Monday.

Alex Jones breaks down how Christian churches are now the #1 target of attacks in the world – a fact the mainstream media largely ignores. Meanwhile, globalist leaders like Hillary and Obama refuse to use the word “Christian” to describe the victims, preferring to call them “Easter worshipers” instead. Will Johnson hosts the final hour.

An aide to Harris said the senator would direct the ATF “to promulgate a regulation” that makes it so that “if you sell five or more guns for profit a year, you will be considered a ‘dealer’ and required to perform background checks.”

She added that she would push to “ban assault weapons”, which, as she is no doubt aware thanks to her time as a prosecutor (though most non-gun-owning Americans probably don’t understand the difference) would mean banning most semi-automatic weapons, leaving hunters and hobbyists with revolvers and pump-action rifles and shotguns.

Harris says she “will give” Congress 100 days to pass radical gun control laws or else she will use executive action to ram through her agenda pic.twitter.com/Ly8dpQisld

For those who are still unclear about what Harris means by ‘banning assault weapons’, here’s a flowchart that California, one of the few states that has maintained its own assault weapons ban, uses to determine what is and isn’t illegal.

Among her more controversial proposals is her plan to repeal the Protection of Commerce in Arms Act, a 2005 law that shields gun makers and sellers from liability for crimes committed using their weapons.

Of course, the Harris campaign acknowledged that the candidate’s plan would, if enacted, almost certainly face court challenges. But breaking the impasse on gun control, which has divided Republicans and Democrats, is a top Democratic priority, since politicians have cynically convinced grieving communities that tightening background checks and restrictions on gun purchases will somehow magically solve the problem of mass shootings.

Oh, and as if her radical gun control proposals weren’t enough to secure some headline real estate, Harris also became one of the first Democratic contenders in the mainstream to publicly support impeachment for President Trump.

Nancy Pelosi will be thrilled, we imagine.