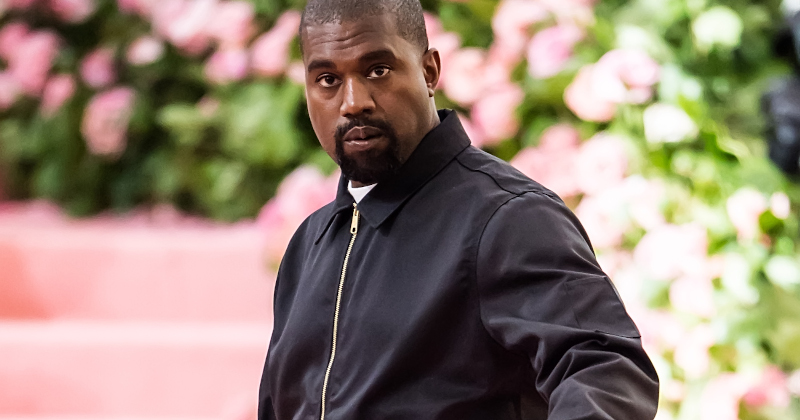 Kanye West has accused Democrats of spying on his presidential campaign amid a battle to get his name on the ballot across the country, TMZ reported citing documents it obtained.

According to the tabloid, West claimed Democrats have hired a private investigator to spy on his team as part of an “organised effort of harassment and intimidation” against his candidacy.

The musician’s last-minute announcement to run for president in the upcoming US elections has caused concerns among Democrats, who said that West is supporting Trump and attempting to steal African American votes from Joe Biden.

West’s alleged claim comes as he faces a complaint from Democrats in the state of Wisconsin. The complaint, filed on 7 August, included affidavits from six individuals, who said they were tricked by West’s team into putting their names on the list of signatures collected in order to get the musician’s name on the state’s ballot.

According to TMZ, Kanye West said that the complaint filed against him last week was submitted by a man, who is reported to be a front for the Democratic Party.

Wisconsin’s Elections Commission will review the complaint as well as the signatures West’s team collected and will make a recommendation about whether to allow the musician’s name on the ballot.

This is not the first time the rapper has encountered problems during his campaign. In his home state of Illinois he was accused of submitting invalid signatures, while in New Jersey he was accused of voter fraud, with many signatures written by the same hand. In addition, West missed ballot deadlines in several states, including Florida, Michigan, South Carolina, and Texas.