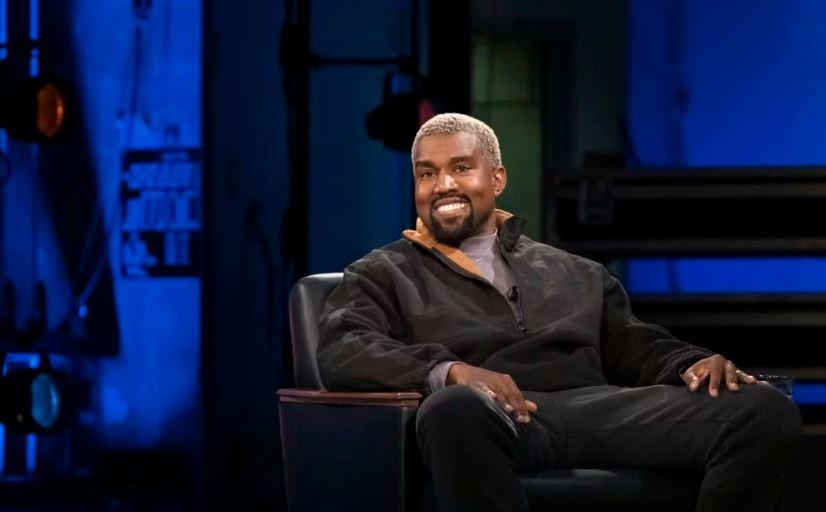 Sounding far more cogent – and more restrained – than he did during that impromptu White House press conference, Kanye West sat down for an hour-long interview with David Letterman for one of the opening episodes of the second season of Letterman’s Netflix show: “My Next Guest Needs No Introduction.”

Now, the new season isn’t slated for release until next week. But in a preview, the Daily Beast essentially recounts the highlights from the interview, including a statement volunteered by Kanye – because Letterman has opted not to bring up President Trump during these interviews.

Kanye said his decision to wear a ‘Make America Great Again’ hat isn’t about politics – it’s about “breaking the stigma” surrounding showing support for the president.

Then, of course, there is Kanye’s bizarre love affair with President Donald Trump. When Letterman had Obama on his show last year, he pointedly did not ask him to address his successor directly and again here he does not bring up Trump. But thankfully, Kanye does it for him.

In the midst of a somewhat confusing argument about his “fear” as a man during the #MeToo movement, Kanye says, “This is like my thing with Trump – we don’t have to feel the same way, but we have the right to feel what we feel.”

When he wears his “Make America Great Again” hat, he says it’s “not about politics” but rather an attempt to break the stigma around showing support for Trump.

Letterman follows up by asking Kanye if he voted for President Trump, to which Kanye replied: “I’ve never voted in my life.”

“Did you vote for Trump?” Letterman asks him.

“Then you don’t have a say in this,” Letterman shoots back to cheers from the audience.

Letterman then tries to steer the conversation toward Republican ‘voter suppression’ tactics, but Kanye clearly isn’t having it; instead, he launches into a tangent comparing Liberals to high school bullies.

From there, Letterman tries to get Kanye to condemn the Republican-led voter suppression efforts during the most recent midterm elections. “So if I see a person that I admire talking about Donald Trump can think whatever he does,” he says, “I wonder if those thoughts, indirectly, aren’t hurting people who are already being hurt.”

Instead of addressing Letterman’s point, Kanye turns around and expresses sympathy for Trump voters who are “treated like enemies of America because that’s what they felt.” After Letterman makes his forceful case against the idea that Trump is some sort of savior to those who voted for him, Kanye takes a long pause.

“Have you ever been beat up in your high school for wearing the wrong hat?” he asks eventually. Asked who is doing the bulk of the bullying in America right now, he replies, “Liberals bully people who are Trump supporters!”

Watch a preview for the season below: