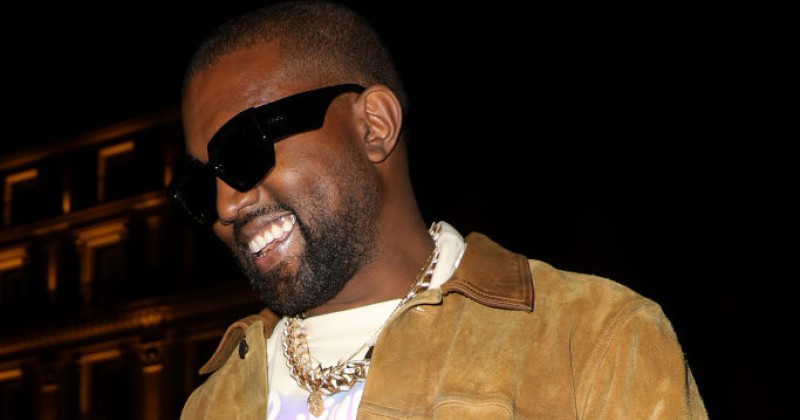 Kanye West gave a wild interview to Forbes in which he asserted that vaccines were “the mark of the beast” and that the true agenda behind them was a plot to “put chips inside of us.”

Much of the media coverage of the interview centered on the rapper’s supposed distancing of himself from President Trump after Kanye stated, “I am taking the red hat off, with this interview.”

However, his other comments were significantly more incendiary.

Kanye revealed that he contracted coronavirus in February but that he wouldn’t take a vaccine if one was produced because it would represent “the mark of the beast.”

“They want to put chips inside of us, they want to do all kinds of things, to make it where we can’t cross the gates of heaven,” said the singer, adding that this was “the saddest thing.”

While supposedly walking back his support for Trump, Kanye did describe him as the “closest president we’ve had in years to allowing God to still be part of the conversation.”

Over the weekend, Kanye announced that he was running for president this year, although many reacted by suggesting that this was merely a stunt to promote his album.

The rapper denied this, asserting, “I give my album away for free.”