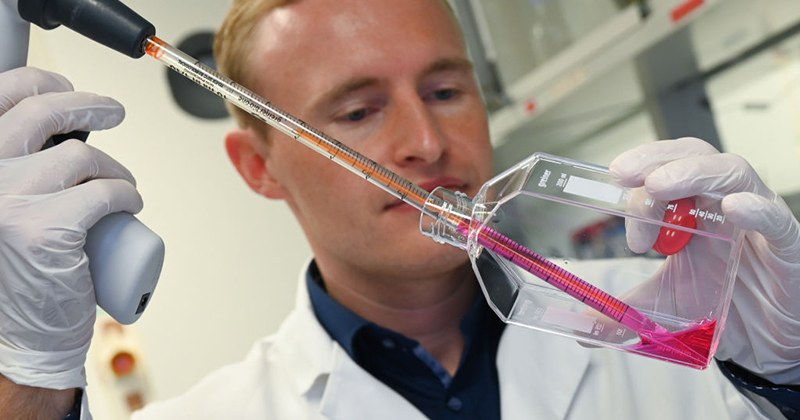 The British government has called an emergency meeting after medical experts warned that it is ‘highly likely’ that the deadly super-bug has already reached UK shores.

The Cobra contingencies committee convened at the Cabinet Office in London, where Health Secretary Matt Hancock told press that “the clinical advice is that the risk to the public remains low and the chief medical officer will be making a full statement later today.”

Dr Paul Cosford, Director of Health Protection, noted that several suspected cases of the virus, which originated in China, are still ongoing with results expected today.

Speaking on BBC radio, Cosford said “There are no positive cases in the UK as yet, but we will go on testing and those numbers will of course change.”

“I think it’s highly likely that we will have cases in the UK, and of course every so often we do get new infections coming from the animal kingdom such as this one.” he added.

According to a BBC report, a total of 14 people have been tested in the UK, with nine people awaiting results and five getting the all clear.

The head of infection medicine at the University of Edinburgh, Professor Jurgen Haas, confirmed that four people in Scotland have exhibited symptoms of the virus.

Haas told the Press Association: “The situation will be pretty similar in pretty much all UK cities with a large number of Chinese students.

“It’s not too surprising. My suspicion is that there will probably be many more cases in many other cities in the UK.” Haas added.

Meanwhile, in the US, officials at the Brazos County Health District in Texas said Thursday they are investigating a suspected case of the virus in a student at Texas A&M University.

Tom Pappert breaks down the latest updates on the coronavirus many fear may be spreading around the world.