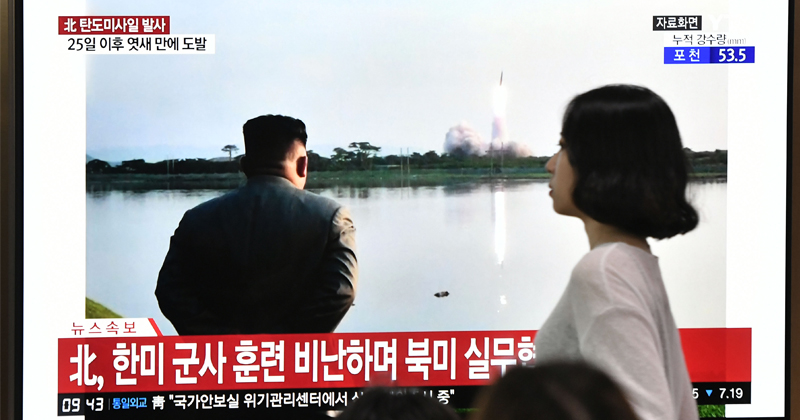 Still on his public appearance ‘return’ tour after last month’s ‘where’s Kim?’ false alarm, North Korean leader Kim Jong Un hosted a meeting of top generals on the country’s nuclear policy Sunday — the first appearance since his May 1st tour of a factory quashed persistent rumors about his health.

State media asserted Pyongyang would continue to bolster its nuclear capabilities undeterred, amid stalled nuclear talks with the White House, at the meeting of the Workers’ Party of Korea Central Military Commission (CMC).

KCNA reported the meeting was aimed at efforts to “reliably contain the persistent big or small military threats from the hostile forces,” according to Reuters. The report emphasized the country would increase its “nuclear war deterrence”.

“Set forth at the meeting were new policies for further increasing the nuclear war deterrence of the country and putting the strategic armed forces on a high alert operation,” the state media outlet continued.

Kim is said to have signed seven related orders:

The orders concerned “enhancing” the responsibility and roles of major military educational institutions, reorganizing the military command system “to meet the mission and duty of the security institutions” and promoting the military ranks of commanding officers, KCNA said.

Since denuclearization talks with Washington stalled last fall, the regime has ramped up its short and medium range missile tests, with no less than six launches from the end of February through late March.

The last provocative test included a projectile fired into the sea off the coast of Japan, and was seen as a direct challenge to Washington and its regional allies.