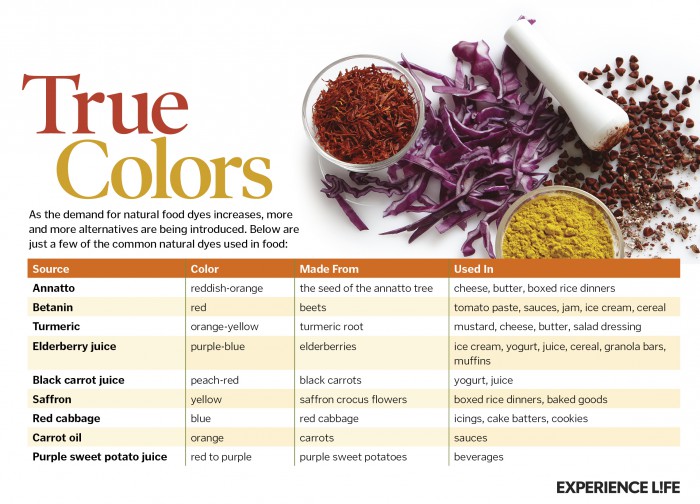 So Kraft Heinz changed its Mac & Cheese recipe, and no one noticed. Yup, the company is using a new recipe for its classic product that is now free of artificial dyes. Instead, Mac & Cheese is colored with paprika, annatto, and turmeric, and it has been that way since December, 2015.

It’s more than a little strange the Kraft Heinz made the change so quietly. That’s the sort of thing most food companies would immediately pat themselves on the back for, what with the growing demand for natural ingredients and all. The switch had been in development for 3 years.

You’d have to be looking closely at the ingredient list to notice the new formula is in place, since the orange hue looks exactly the same.

“We’ve sold well over 50 million boxes with essentially no one noticing. We knew the product tasted just as good as the old, exactly in line with what fans had expected. We wanted fans to experience that new recipe for themselves without being prompted.” [1]

But after a quiet overhaul, the company is, indeed, patting itself on the back, and wants the world to know that it made good on its promise, in the form of a new ad campaign.

The 15- and 30-second TV and Internet spots feature former late-night television host Craig Kilborn and the tag line, “It’s changed. But it hasn’t.”

Kilborn says in the ads:

The campaign launched on March 7. [2]

Many legacy brands are quickly changing the formulations for many of their foods as the demand for all-natural products continues to grow. In recent years, Cheerios and Quaker Oats have unveiled gluten-free options, in addition to other changes, and Diet Pepsi swapped out aspartame for sucralose to satisfy customer demand. (Sucralose has since been shown to cause leukemia in mice.)

James Lewis Kraft began making Mac & Cheese with processed cheese 100 years ago; he won a patent for the product in 1916. The idea took off during the Great Depression. The original Kraft Mac & Cheese was introduced to the United States and Canada in 1937. During World War II, real cheese was hard to come by. During the first 40 or so years of the 20th Century, processed cheese made sense financially.

Consumers should be comforted by the fact that, despite the many changes to Kraft Mac & Cheese, nobody picked up on it. It proves that we don’t need fake ingredients in our food to maintain the familiarity of them. They can still taste great and look the way we remember them looking when we were kids.

“Consumers never want us to mess with the look or the taste of the product they love. But if they can feel better about it because of the ingredients that are in it, that’s all for the better.”