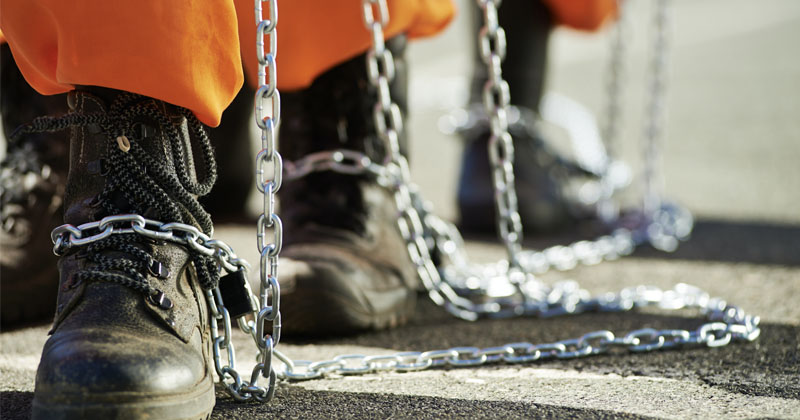 Hundreds of inmates, including illegal immigrants, in Los Angeles are being released from jails to “protect” them from coronavirus.

The Los Angeles County Sheriffs Department stated that its officers across the county have been directed to release inmates and reduce the number of bookings into its jails to “combat coronavirus.”

“Sheriff Alex Villanueva said deputies and police officers across the county have been directed to cite and release people whenever possible, instead of arresting them, and to seek medical clearance before booking anyone who shows symptoms,” the L.A. Times reports.

“Countywide, he said, arrests have dropped from a daily average of 300 to 60, while the jail population was reduced by more than 600 inmates.”

“Our population within our jail is a vulnerable population just by virtue of who they are and where they’re located,” Villanueva told the press Monday. “So we’re protecting that population from potential exposure.”

“It’s too easy to forget about those who are in conditions that will be a powder keg when COVID-19 hits,” said Miriam Krinsky, executive director of the far-left Soros-linked activist group Fair and Just Prosecution. “What the sheriff identified is a good first step but it can’t be the only thing that we do.”

This comes after the American Civil Liberties Union, who champions open-borders, pressured cities with lawsuits and letters calling for the immediate release of illegal immigrants from detention centers over the coronavirus pandemic.

Public health experts say releasing immigrant detainees who are at heightened risk for COVID-19 due to age or medical condition is “critically important way to meaningfully mitigate that risk.”

Releasing hundreds of criminals into the community amid a nationwide pandemic — what could possibly go wrong?