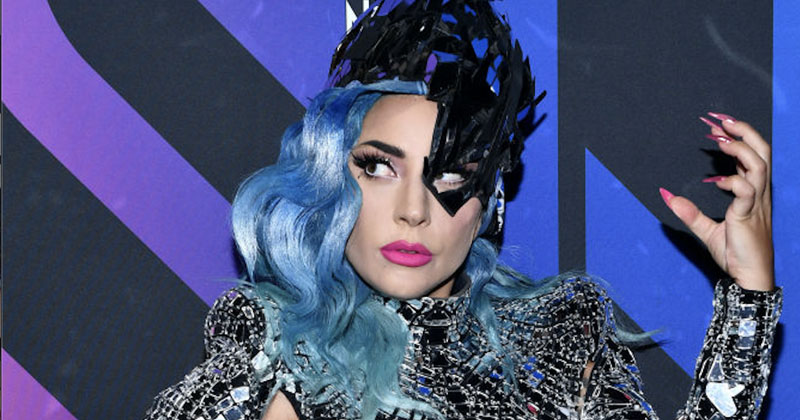 The World Health Organisation (WHO) will be hosting a fundraising event on Saturday which will include performances from big names such as The Rolling Stones, Celine Dion, Billie Eilish, John Legend, Elton John, Paul McCartney, Chris Martin, Andrea Bocelli and Michael Buble.

Pop singer Lady Gaga praised the head of the WHO on Friday amid rising criticism of the body from President Trump and US conservatives.

The star took part in a WHO daily coronavirus briefing to discuss the “One World: Together at Home” benefit concert lineup, which so far has raised nearly $50 million to fight COVID-19.

“Thank you so much to the media for telling the stories of all of these medical professionals and getting the word out about how under-resourced their systems are”.

“During this time we have seen a coming together of a singular, kind, global community,” she added.

“This triumph has instilled in myself and my colleagues a true calling to call upon the private sector and philanthropists to commit millions of dollars to support the World Health Organization’s COVID-19 response.”

One World: #TogetherAtHome is a historic, global broadcast to support the fight against #COVID19.

​Social media gave mixed reactions to the message however, with users calling for people to give support to the fundraising event.

If Lady Gaga and music icons think enough of this Fund to support it, so do I! Also honored to serve on the Board of UNA-Westchester. Support of the UN and WHO more critical now than ever before! https://t.co/7xVH711ZAM

​The singer even received praise from Dutch politicians for her efforts raising money for the event.

Glad to help. Finding a vaccin and finding it soon is crucial in the global fight against #covid19. We need to join forces to get there. 👊🏻

​Some however criticised Gaga’s praise for the WHO and accused it of being “corrupt”.

@ladygaga WHO is corrupt as shit and so are you! It’s over sistah!!!! No more Adrenochrome for you and yours! Cheers mate! pic.twitter.com/BYfZnNHy60

​Others made reference to “adrenochrome”, a drug which is central to conspiracy theories about secret-alien elites being reliant on the drug.

Please can you give this to her … I don 't need it, cause I truly live the ordinary people included all children! pic.twitter.com/SImkTjiEys

​Lady Gaga’s comments follow an announcement by President Trump on Tuesday that he would be suspending US funding for the WHO and planned to review the organization’s handling of the coronavirus outbreak.

Trump also accused the WHO of not being transparent during the initial days of the outbreak.

The suspension of funds has been criticised by Democrats as an attempt to hide the Trump administration’s own failure to adequately prepare for the crisis.

Owen exposes those on the left and in the MSM that are actually trying to blame Trump for coronavirus instead of the communist Chinese government.