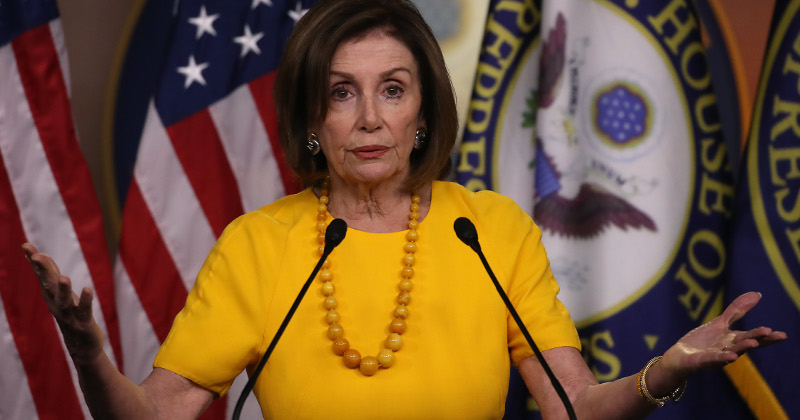 House Speaker Nancy Pelosi (D-CA) announced Tuesday that the House would begin a formal impeachment inquiry to streamline Democrats’ various investigations into President Trump, despite all the latest polls showing that the majority of American voters do not want impeachment.

Since July, polls have showed that at least half of American voters have opposed beginning impeachment or an impeachment inquiry. However, Democrats have decided that a whistleblower complaint alleging that Trump pressured the president of Ukraine to investigate Joe Biden’s son for corruption related to his work in Ukraine was a tipping point.

Recent polls show that the testimony of former Special Counsel Robert Mueller in late July did not even persuade voters to change their opinions on impeachment. Democrats are betting that this latest issue will — but a look at previous polls is not promising for them.

Greta the climate alarmist is already backfiring on the globalists as Americans question why she’s ignoring China and the world’s other large polluters while she lectures the West.