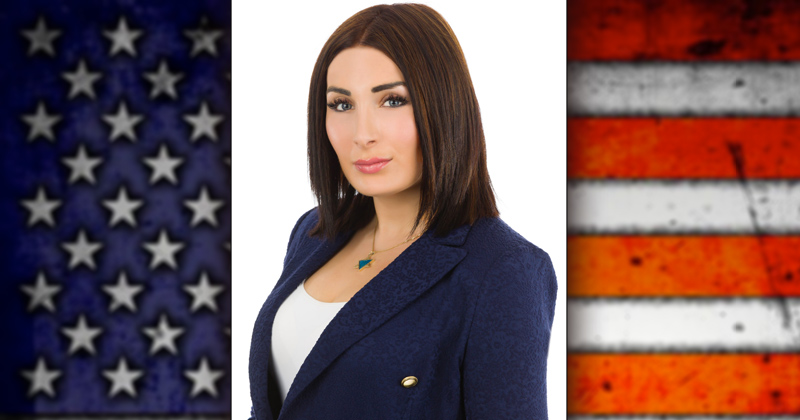 More on the results, which were a significant middle finger from voters in President Trump’s home district to Big Tech companies, from AP:

Loomer received 43% in a six-candidate Republican field, garnering 14,500 votes. Combined, the Republican candidates totaled 34,000 votes. Frankel, running against a political newcomer, received 75,000 votes, or 86% in the Democratic primary, which had 87,000 votes cast.

Loomer triumphed in her uphill battle after being banned and deplatformed from various social media apps, including Facebook and Twitter, which permanently suspended her in 2018 after she criticized Minnesota Rep. Ilhan Omar.

A month prior, Loomer was kicked off PayPal, being given “no reason whatsoever.”

At the time, Loomer was already banned from using ride-share apps Uber and Lyft.

As if that wasn’t enough, Comcast Xfinity temporarily blocked her last week from being able to send campaign text messages touting her endorsements from Roger Stone and GOP Rep. Matt Gaetz, claiming she was spreading “dangerous content.”

Following her victory, President Trump dedicated five tweets to congratulating Loomer via Twitter, though he was not able to tag her directly.

Great going Laura. You have a great chance against a Pelosi puppet! https://t.co/pKZp35dUYr

“Great going Laura,” Trump wrote in one Tweet Tuesday night, hoping she wins the run-off in the district home to his Mar-A-Lago resort. “You have a great chance against a Pelosi puppet!”

Loomer thanked Trump in a video uploaded by people who have not been banned on Twitter.

“President Trump just tweeted about me, and of course I had to find out about it from all of you, because I’m banned on Twitter. So I can’t even reply to the President of the United States to thank him on Twitter, so you’re just going to have to thank him for me.”

Laura still exists! Find her on: Parler, Gab and Telegram.