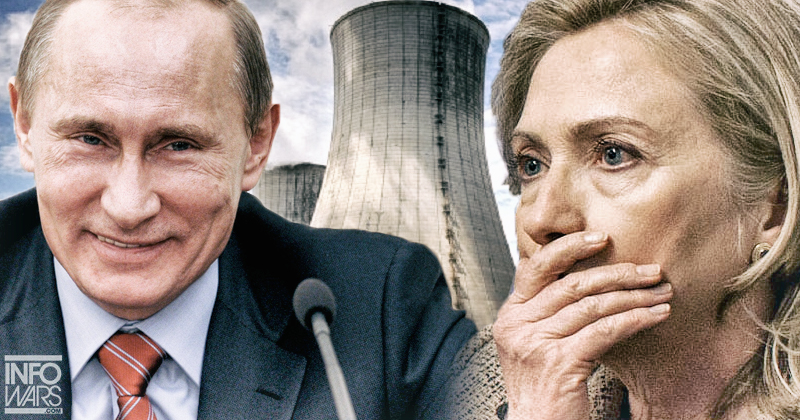 WASHINGTON, D.C. – Seattle-based Perkins Coie, the law firm hired by the Democratic National Committee to retain Fusion GPS, is the same law firm that represented Barack Obama in the controversy over the authenticity of his birth certificate.

On Tuesday, the Washington Post broke the news reporting that Perkins Coie attorney Mark E. Elias, a lawyer representing both the Clinton campaign and the DNC, retained Fusion GPS, a Washington firm, to conduct the research in the now-famous dossier alleging to link President Trump to the Kremlin.

The Washington Post further reported that after Elias hired Fusion GPS on behalf of the Clinton campaign and the DNC, the firm hired Christopher Steele, a former British intelligence officer with close ties to the FBI and to the U.S. intelligence community to write the now-discredited dossier.

Elias, the general counsel for Hillary Clinton’s 2016 presidential campaign, with the Clinton campaign paying Perkins Coie $5.6 million in legal fees from June 2015 to December 2016, according to campaign finance records, while the DNC paid the law firm $3.6 million in “legal and compliance counseling” since 2015.

When President Obama released his “long-form birth certificate” in a White House press conference on April 27, 2011, Perkins Coie partner Judith Corley was identified as the person who had traveled to Hawaii to pick up the birth certificate from Loretta Fuddy, then the director of the Hawaii Department of Health.

At that time, Corley was working as an attorney in the office of White House counsel responsible for representing President Obama in personal matters, a job she had assumed the previous year when Robert Bauer, a partner at Perkins Coie, left that job to become White House counsel.

Robert Bauer is married to Anita Dunn, a political operative who established a reputation in 2009 for attacking Fox News for being “an arm of the GOP,” an attack she launched from her position at the time as President Obama’s White House communication director.

Dunn has surfaced recently when she was identified as “counseling” Harvey Weinstein in his sex scandal after the New York Times reported the powerful movie mogul sexually harassed Ashley Judd, Rose McGowen, and at least six other starlets.

Former Maricopa County Sheriff Joe Arpaio in Arizona, the only law enforcement officer to have conducted a forensic investigation into the authenticity of the Obama birth certificate has reported his conclusion the document presented to the American public by the White House on April 27, 2011, was a forgery.