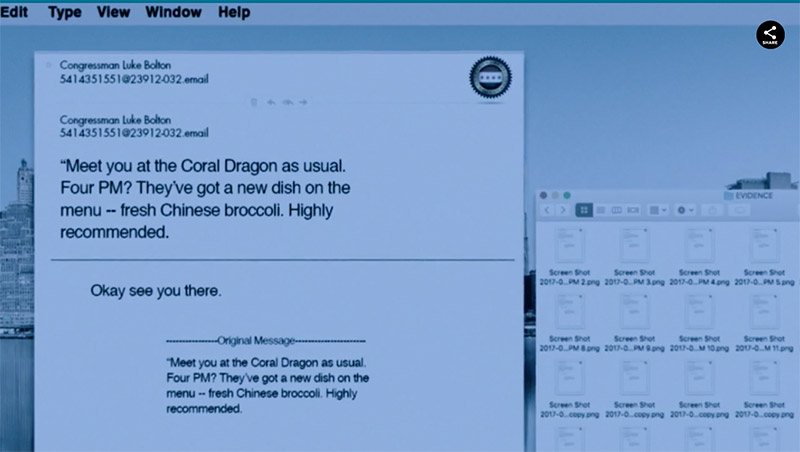 Alex Jones and Infowars.com are indirectly smeared as progenitors of fake news in the latest episode of Law & Order: Special Victims Unit.

In the episode, a US congressman tells investigators he’s been hacked and now being targeted online by “fake news” claiming he’s a pedophile who frequents child sex parties at a Chinese restaurant.

As investigators visit the restaurant, a gunman walks in demanding they release children who he believes are locked in the basement. The SVU detectives also learn about the website which spread unconfirmed reports.

NYPD investigators then confront the website’s owner, Ron Duca, a character seemingly modeled off Alex Jones right down to his hair, who claims his publishing of the congressman’s leaked emails is a public service and his right under the First Amendment as a journalist. 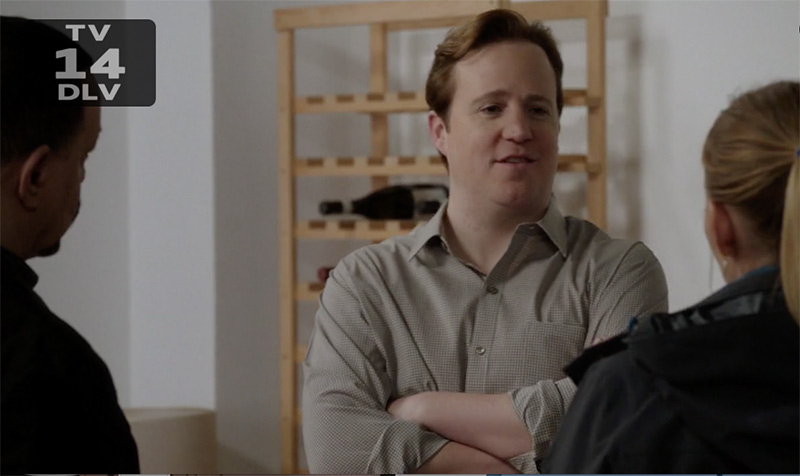 Angered with the website, the detectives discuss having the Jones-esque conspiracist arrested.

At one point, the Jones-like character is also confronted by the lead SVU investigator who calls him a “fraud.”

“You write stories that you know are false just to create hysteria and panic,” the lead female detective tells Duca.

Interestingly, the detectives do uncover a separate child sex ring after reading the Infowars-style website.

“And just when things seem resolved, the episode ends with the congressman shot dead at the restaurant by a second ‘self-investigating’ gunman, leaving Benson to grimace over his dead body while the restaurant owner pleads ‘Is this ever going to stop?'” notes Washingtonian.

The fictional episode is rife with marginal parallels to the recent “pizzagate” drama, in which online conspiracies tied Hillary Clinton staffers and a DC pizzeria to an underground pedophile network.

While the episode attempts to frame Infowars as the originator behind the Pizzagate conspiracy, rumors had been swirling months before the topic appeared on the site.

Despite SVU’s terrible acting and cringey dialogue, the sly propaganda is worth documenting as yet another lame attack against Infowars’ mission to deliver truth-based independent journalism unbeholden to the establishment.