The resulting prosecution is a depressing display of abuse of government authority. It’s hard to comprehensively catalog all of the lawless aspects of the US government’s prosecution of Megaupload, so I’ll just focus on two:

1) Trying to hold Megaupload criminally liable for its users’ actions. Criminal copyright infringement requires willful infringement, a very rigorous scienter level. I discuss the implications of this high scienter requirement in more detail in my decade-old article on warez trading. Megaupload’s business choices may not have been ideal, but Megaupload has a number of strong potential defenses for its users’ activities, including 512(c), lack of volitional conduct and more. Whether it actually qualified for these is irrelevant; Megaupload’s subjective belief in these defenses should destroy the willfulness requirement. Thus, the government is simply making up the law to try to hold Megaupload accountable for its users’ uploading/downloading.

2) Taking Megaupload offline. Megaupload’s website is analogous to a printing press that constantly published new content. Under our Constitution, the government can’t simply shut down a printing press, but that’s basically what our government did when it turned Megaupload off and seized all of the assets. Not surprisingly, shutting down a printing press suppresses countless legitimate content publications by legitimate users of Megaupload. Surprisingly (shockingly, even), the government apparently doesn’t care about this “collateral,” entirely foreseeable and deeply unconstitutional effect. The government’s further insistence that all user data, even legitimate data, should be destroyed is even more shocking. Destroying the evidence not only screws over the legitimate users, but it may make it impossible for Megaupload to mount a proper defense. It’s depressing our government isn’t above such cheap tricks in its zeal to win.

The government has also been shockingly cavalier about the collateral consequences of its prosecution on the marketplace. Legitimate web hosts, and their investors, are quaking in their boots that they will be next. It doesn’t help that the content industry is circulating a “kill chart” of its next desired targets.

The more we hear and see about the government’s case against Megaupload, it really appears that the government was relying almost entirely on the fact that Megaupload looked bad. It’s hard to deny that there were plenty of things that Kim (in particular) did that makes him appear pretty obnoxious. But being a crass showoff doesn’t automatically make you a criminal. Even worse, the government’s action in the case to date seem to be doing everything possible to undermine their own case as they try to railroad Megaupload. I’ll admit, when I heard about the shutdown, I (perhaps naively) assumed that the government had a pretty solid case. To take down a whole site, they must have the goods. In fact, in talking to another law professor in the hours after the indictment was made public, I was cautioned that there simply must be more to the case, because what was in the indictment just didn’t seem complete. Perhaps there’s something hidden in the back pocket of the DOJ, but so far it seems like (former anti-piracy exec) US Attorney Neil MacBride ran an effort against Megaupload that was more focused on how it looked to his former colleagues than what the law actually says. 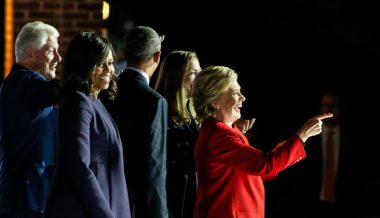 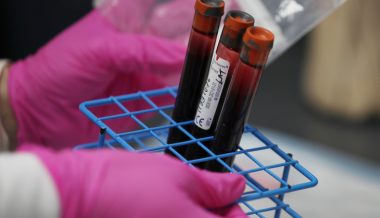