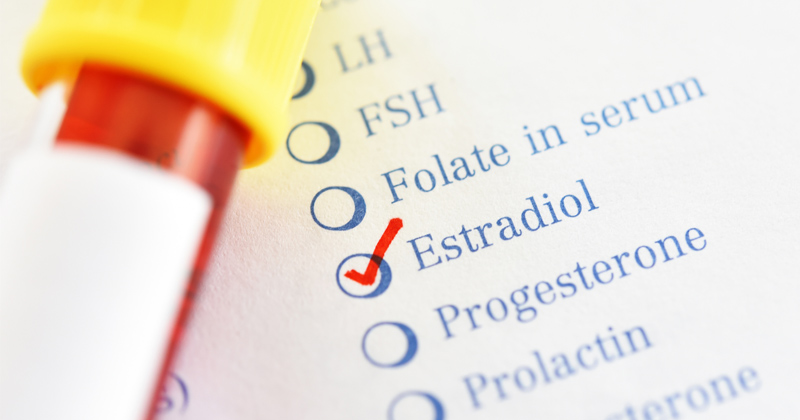 A 16-year-old boy was forced to take estrogen shots at a Los Angeles juvenile hall after he was diagnosed with “oppositional defiant disorder,” a lawsuit contends.

The teenager who didn’t respect authority was given Estrodial, a form of the female hormone estrogen, as “treatment” by a doctor, resulting in him developing gynecomastia, a condition that causes males to grow enlarged breasts due to a higher-than-normal level of estrogen, according to the suit.

“Plaintiff further alleges that this experimental treatment has been or is being given to male youths, within the County of Los Angeles’ juvenile courts, juvenile halls, and juvenile detention facilities, without first obtaining their voluntary and informed consent, in order to address symptoms of ‘oppositional defiant disorder,’ criminality and delinquency,” the suit states.

The teenager’s parents brought the lawsuit because they say they were never informed about the estrogen shots or his “oppositional defiant disorder” diagnosis until after he was treated.

“There is no any kind of indication that providing Estrodial to an adolescent male is any kind of accepted treatment for anything,” the boy’s lawyer, Wes Ouchi, told WitnessLA. “We think it was an experiment, and we think it’s likely not the only time they used the treatment, experimentally.”

To make his point, Ouchi said it was curious that the staff would have Estrodial readily available for a treatment.

Another key point is that the staff believed the teenager had “slightly elevated testosterone levels,” according to the complaint.

Despite the shocking accusations of this story, they aren’t surprising considering how many progressives (and there’s a lot in social services) want to wage war against “toxic masculinity” and against those who question authority.

Pointing this out, of course, isn’t meant to defend what the teenager may have done to land in juvenile hall, but there is an ongoing trend in which Americans who question authority are often ridiculed and targeted, as the case has been with those who have questioned the effectiveness of Covid-19 “face mask” decrees by local and state authorities.

Furthermore, there’s also a growing, nationwide disregard for parental rights by those who believe that children belong “to the whole community.”