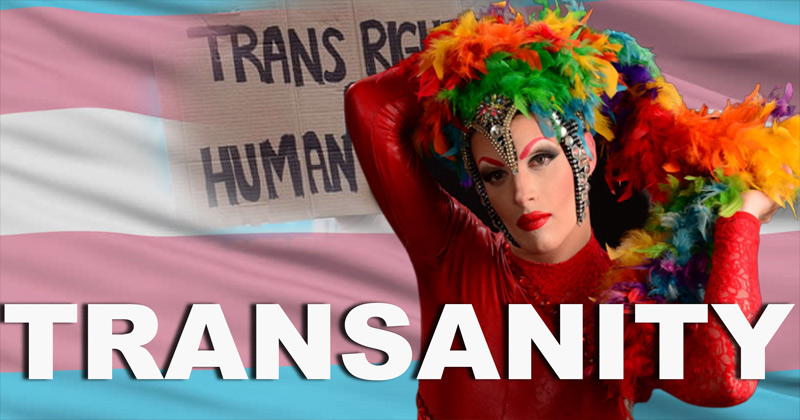 A Wisconsin School District has kicked off a legal storm after it was revealed that schools permitted children of any age to have their gender transition recognized, including any name change, without parental consent or even alerting parents of their child’s identity.

As a result, a lawsuit centered around 14 incensed parents from eight families spearheaded by The Wisconsin Institute for Law & Liberty and the Alliance Defending Freedom, who contend that “the policy violates constitutionally protected parental rights,” according to WND.

The Tennessee Star reported that the 14 parents allege the Madison Metropolitan School District’s policy violates their parental rights–especially at a time where the topic of child gender transitions has become subject of abundant controversy.

The non-profit Alliance Defending Freedom Senior Counsel Roger Brooks said: “This is a life-altering decision that educators have no business making.”

In an affidavit from Stephen B. Levine, a fellow of the American Psychiatric Association, Brooks said: “As Dr. Levine explains based on decades of experience and extensive scientific literature, putting children on a pathway to puberty-blockers and cross-sex hormones can have devastating effects across a lifetime.”

Brooks continued: “That should serve as a wake-up call to parents and all Americans: When schools cast aside biological reality in favor of gender identity ideology, it’s children who are hurt the most.”

Levine wrote in the affidavit: “For a child to live radically different identities at home and at school, and to conceal what he or she perceives to be his or her true identity from parents, is psychologically unhealthy in itself, and could readily lead to additional psychological problems.”

He added: “Extended secrecy and a ‘double life’ concealed from the parents is rarely the path to psychological health. For this reason at least, schools should not support deceit of parents.”

The parent-led motion seeks to impose an injunction on the School District’s policy.