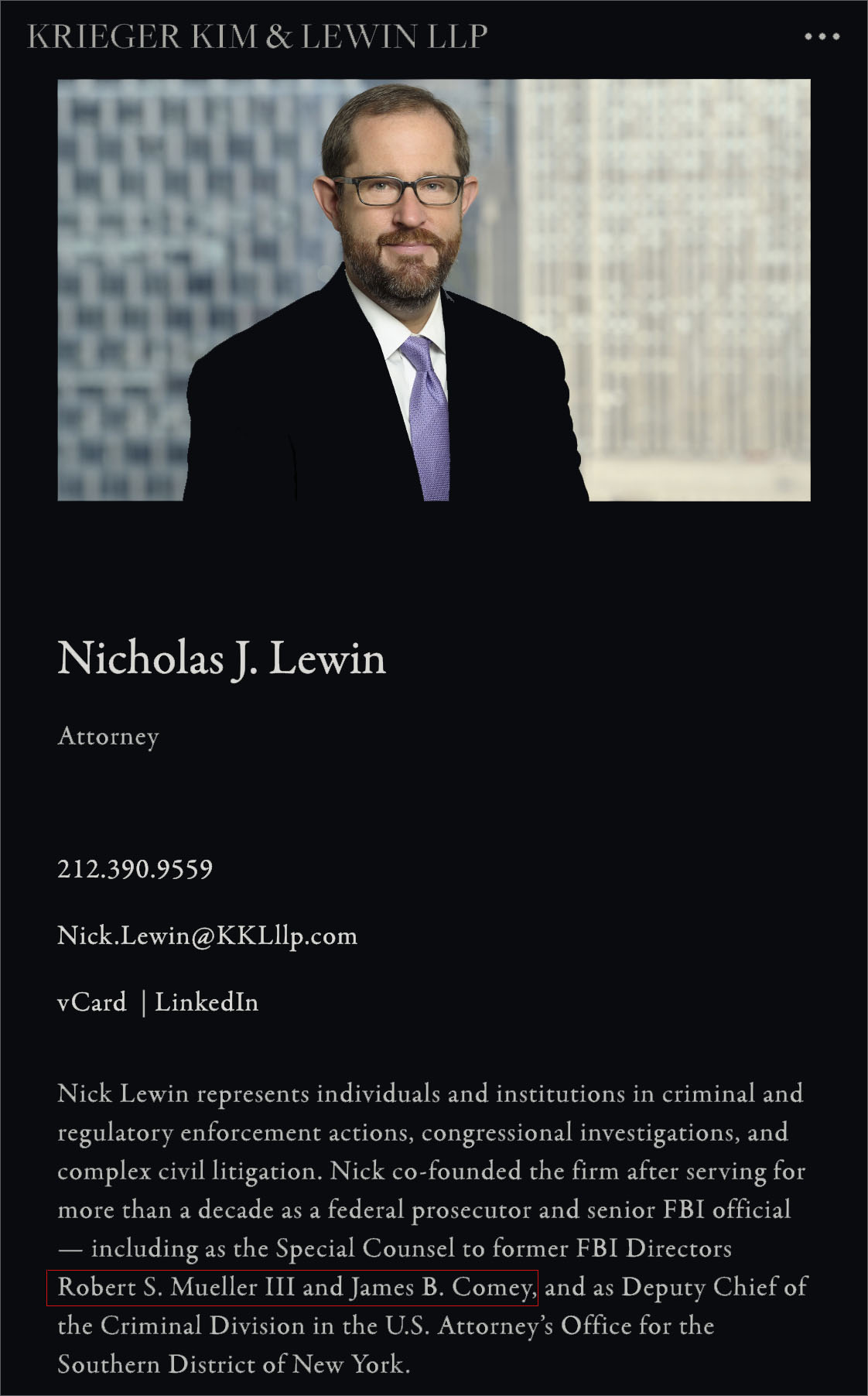 Just before Epstein’s case was set to be unsealed, former federal prosecutor Nick Lewin filed an amicus brief to the New York-based 2nd Circuit Court of Appeals objecting to the case’s imminent unsealing. 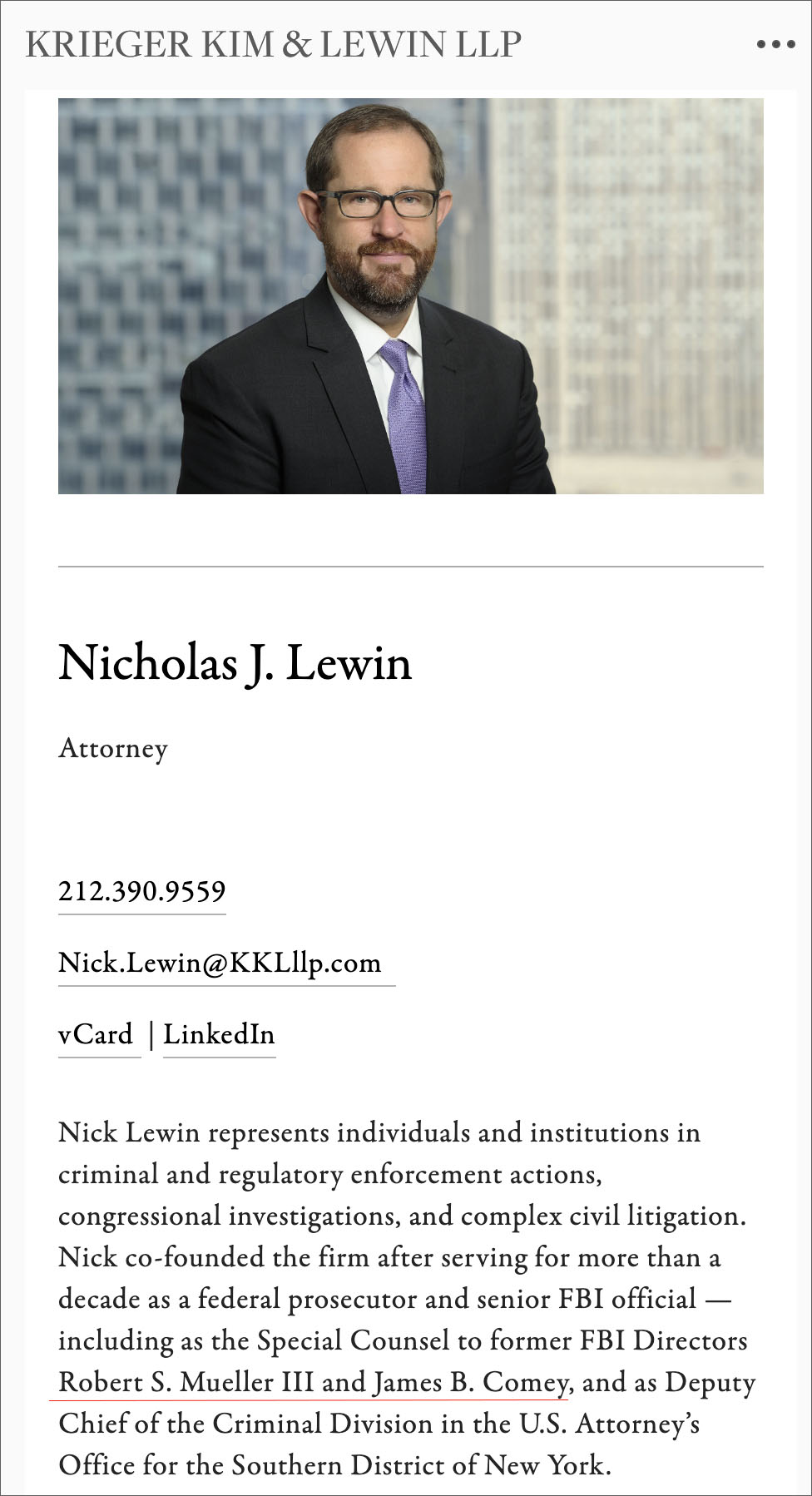 He filed the complaint on behalf of “John Doe,” claiming that unsealing the suit against Epstein could potentially name and therefore bring undo embarrassment to his client.

“Wholesale unsealing of the Summary Judgment Materials will almost certainly disclose unadjudicated allegations against third persons — allegations that may be the product of false statements or, perhaps, simply mistake, confusion, or failing memories of events alleged to have occurred over a decade and half ago,” Lewin wrote in the brief filed Tuesday.

The suit against Epstein was filed by alleged victim Virginia Giuffre accusing associate Ghislaine Maxwell of facilitating child trafficking for Epstein and other high-profile figures.

Mike Cernovich, one of the parties who requested Epstein’s case unsealing, floated the possibility that the mystery client could be former President Bill Clinton or British royal family member Prince Andrew, who were known to frequently travel with Epstein on his infamous “Lolita Express” jet to his private Caribbean island Little St. John.

Who is the mystery man? Bill Clinton? Prince Andrew?

Interestingly, Epstein received a sweetheart plea deal in 2008 despite his abuse of hundreds of underage girls, which the Department of Justice recently announced it would investigate.

The FBI Director at the time DOJ attorneys worked with Epstein to get his deal?

Notably, FBI documents released last year revealed Epstein had “provided information to the FBI,” leading to speculation that he may have served as an informant for the bureau in exchange for a more lenient jail sentence.

“Case agent advised that no federal prosecution will occur in this matter as long as Epstein continues to uphold his agreement with the state of Florida,” reads one of the documents.

“I have never, ever heard of Jeffrey Epstein cooperating in any sense of the word,” said one official in response to the document release. “I am stumped. It’s totally out of left field.”

Alex Jones has been exposing the crimes of the elite for decades and now it’s even more clear they have been targeting children worldwide.