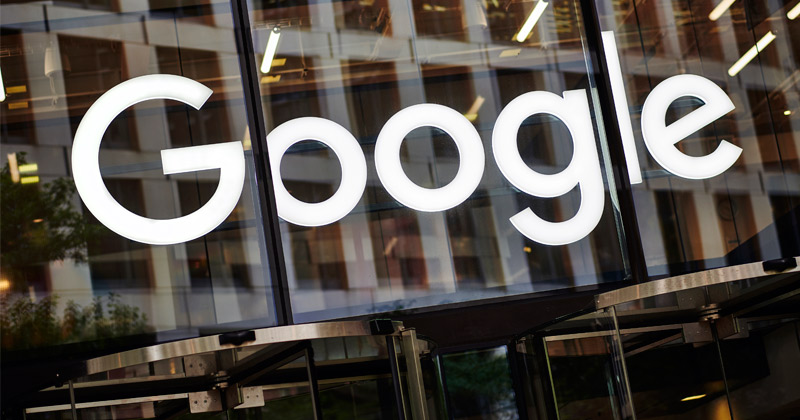 Project Veritas has received and published documents from an insider at Google. The documents show Google employees discussing a letter asking Google leadership “to end Google’s business relationship with Breitbart.”  This is the fifth release in a series of document releases from insiders at Google.

According to the documents, the letter was co-signed by over one thousand Google employees. Breitbart News has published similar materials which reportedly show a group at Google “sought to strike at Breitbart News’ revenue by kicking the site off Google’s market-dominating ad services.”

(Do you work in Big Tech? Project Veritas would love to hear from you.)

“Google basically says they are impartial publishers of content and therefore are not liable for any content they publish. But these documents show that they are anything but impartial.”

One of the documents Project Veritas has published shows an internal Google email:

“… I’m sure most of you are aware of the extreme sexism that articles and comments on Breitbart disseminate. For this and many other reasons, my colleagues and I have drafted an internal letter to leadership asking them to end Google’s business relationship with Breitbart and enforce AdSense policies on prohibited content.

Please consider. And if you do agree, please ask others to sign. Our goal is to send the letter to company leadership tomorrow for their consideration. So far, 1186 Googlers have co-signed the letter…”

Another document Project Veritas has published shows a Google email that reads:

“Anyone want to hold their nose and look through Breitbart.com for hate spe[e]ch?”

In that same document, another Googler wrote:

“… When sufficient violations have been found we’ll take action at the site level.”

The petition, titled “It’s Time to Remove Breitbart from AdSense,” is addressed to Google CEO Sundar Pichai. A portion of it reads:

“… Concerned Googlers have come together to ask for the: 1. Removal of Breitbart.com from AdSense 2. Blocking of all Google-served ads on Breitbart.com…”

Said Breitbart New’s Alex Marlow in response to a request for comment on this story:

“This is more confirmation that Google is staffed by many left-wing activists with a totalitarian, un-American desire to silence, defund, and de-platform those with whom they politically disagree,”

A Google insider explained to Project Veritas that the documents show a Google effort to damage Breitbart News for political reasons:

Project Veritas intends to continue investigating abuses in big tech companies and encourages more Silicon Valley insiders to share their stories through their Be Brave campaign.

Political prisoner Tommy Robinson says “I feel like I’m two days away from being sentenced to death.”