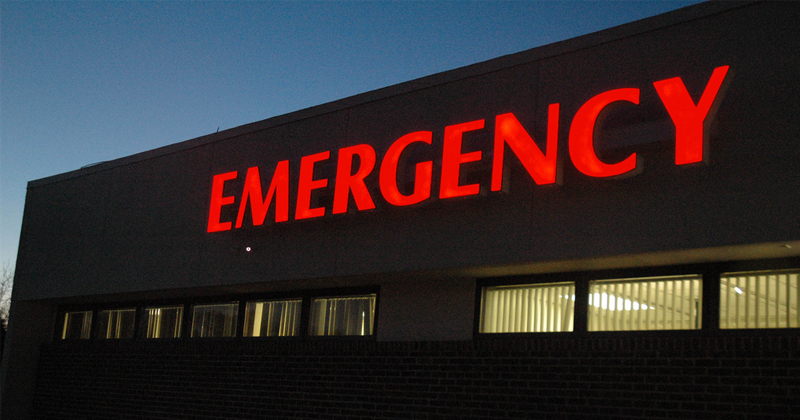 US hospitals are preparing for 96 million coronavirus infections and nearly half a million deaths from the coronavirus outbreak, according to leaked documents.

The spread of the deadly COVID-19 could be far worse than the government has let on, with almost 500,000 Americans expected to die from the virus and 4.8 million hospitalized, according to slides shown at an event hosted by The American Hospital Association (AHA) last month.

The slides, presented by Dr. James Lawler, a professor at the University of Nebraska Medical Center, suggest that hospitals must ramp up preparations now to reduce the death toll around the U.S.

At the time of the presentation last week, there were more than 80,000 confirmed cases around the globe — there are now over 100,000.

In the US there was around 60 cases and no deaths, but after just one week, US now has about 700 cases and 17 confirmed deaths.

The leaked documents appear to contradict President Trump’s assertion that the risk Americans face from the virus is “low.”

The elderly over 80 have about a 15% chance of dying from the disease, and people 60-79 are still at significant risk, according to the slides.

Nebraska Medicine stressed that the slides presented represented Lawler’s views and “his interpretation of the data available.”

“It’s possible that forecast will change as more information becomes available,” they said.