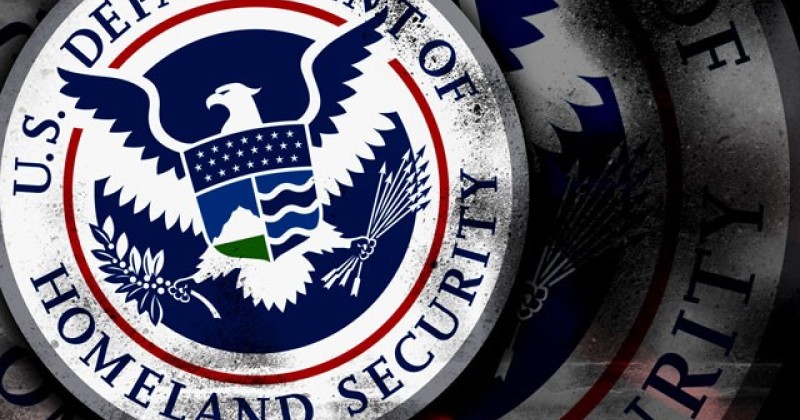 A female leftist was arrested Friday after allegedly hurling a Molotov cocktail into a U.S. Citizenship and Immigration Services (USCIS) facility in Oakland Park, Florida.

Authorities said the unidentified woman walked into the office in Oakland Park — about 33 miles north of Miami — and hurled a bottle of gasoline with a lit fuse. But the fuse detached from the bottle before it could ignite, according to a report of the incident sent to administration officials and viewed by The Associated Press. No major injuries were reported.

Acting Director of USCIS Ken Kuccinelli released a statement on Twitter condemning the attack and the far-left rhetoric fueling the recent violence against government facilities.

“Today’s attempted attack on one of our USCIS facilities using a Molotov cocktail is another example of the use of violence in place of debate by those who oppose the proper application of our immigration laws,” he said.

(1/2) “Today’s attempted attack on one of our USCIS facilities using a Molotov cocktail is another example of the use of violence in place of debate by those who oppose the proper application of our immigration laws… https://t.co/5o9AehyLo1

“This is the 2d attack on a DHS facility in 2 months using a Molotov cocktail. Violence has no place in our society. Thankfully, no one was hurt today. We’re grateful to our security guards & the law enforcement officers of FPS who apprehended and arrested the assailant,” Cuccinelli wrote.

This marks the second firebomb attack against government facilities in two months.

A San Antonio ICE office was also targeted by leftists earlier this month, where multiple rifle rounds were fired into the building.

Video out of T’bilisi, Georgia shows the moment a large woman snaps and randomly stabs a three-year-old child in the face as he walks down a sidewalk holding his mother’s hand. 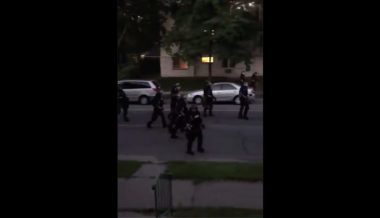