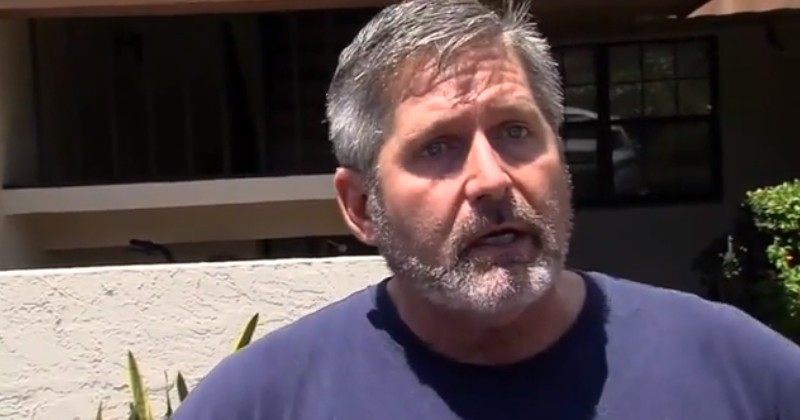 A leftist asked a Walmart clerk for a gun that could ‘kill 200 people’ in order to “make a point” after he got angry at seeing a white person buying a firearm.

It doesn’t sound like it was the brightest idea.

He asked the clerk to sell him a gun that could kill 200 people.

Attey said he was triggered into asking the bizarre question after getting angry at the sight of a white person buying a firearm.

“I’m in a Walmart a few days after El Paso and I’m seeing a white nationalist looking guy purchase a gun and I got mad,” Attey told WPTV.

The clerk and a store customer alerted police to Attey’s behavior and he was subsequently questioned.

“I think we’re in a day and age when you can’t take any comment like that lightly, and we encouraged people to bring anything to our attention,” said Assistant Police Chief Richard Del Toro.

Attey hasn’t been charged by police, but authorities are not ruling it out.