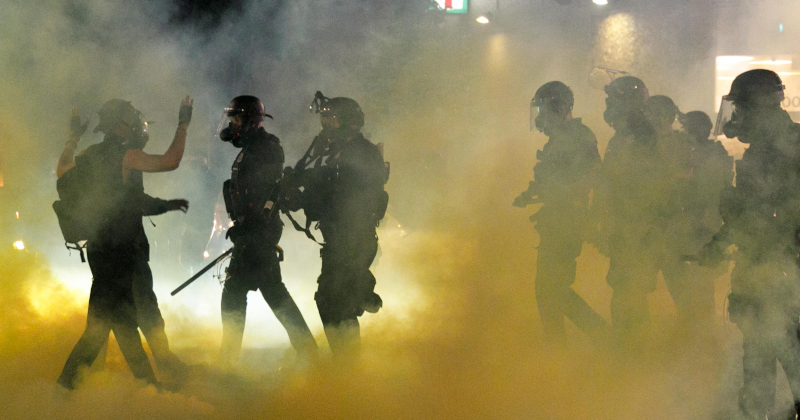 An op-ed from The Atlantic suggests that the far-left violence already wreaking havoc in inner cities will intensify if President Trump is reelected in November.

In the Wednesday op-ed titled, “Trump Is Determined to Split the Country in Two“, Ronald Brownstein claims Trump is intentionally trying to “provoke” the far-left rioters to scare suburban voters.

“In deploying federal forces, Trump appears to be trying to provoke clashes with protesters, which he can use to convince white suburban voters that he’s the last line of defense between them and the chaos allegedly incubating in cities, Rahm Emanuel, the former Chicago mayor, told me,” Brownstein wrote. 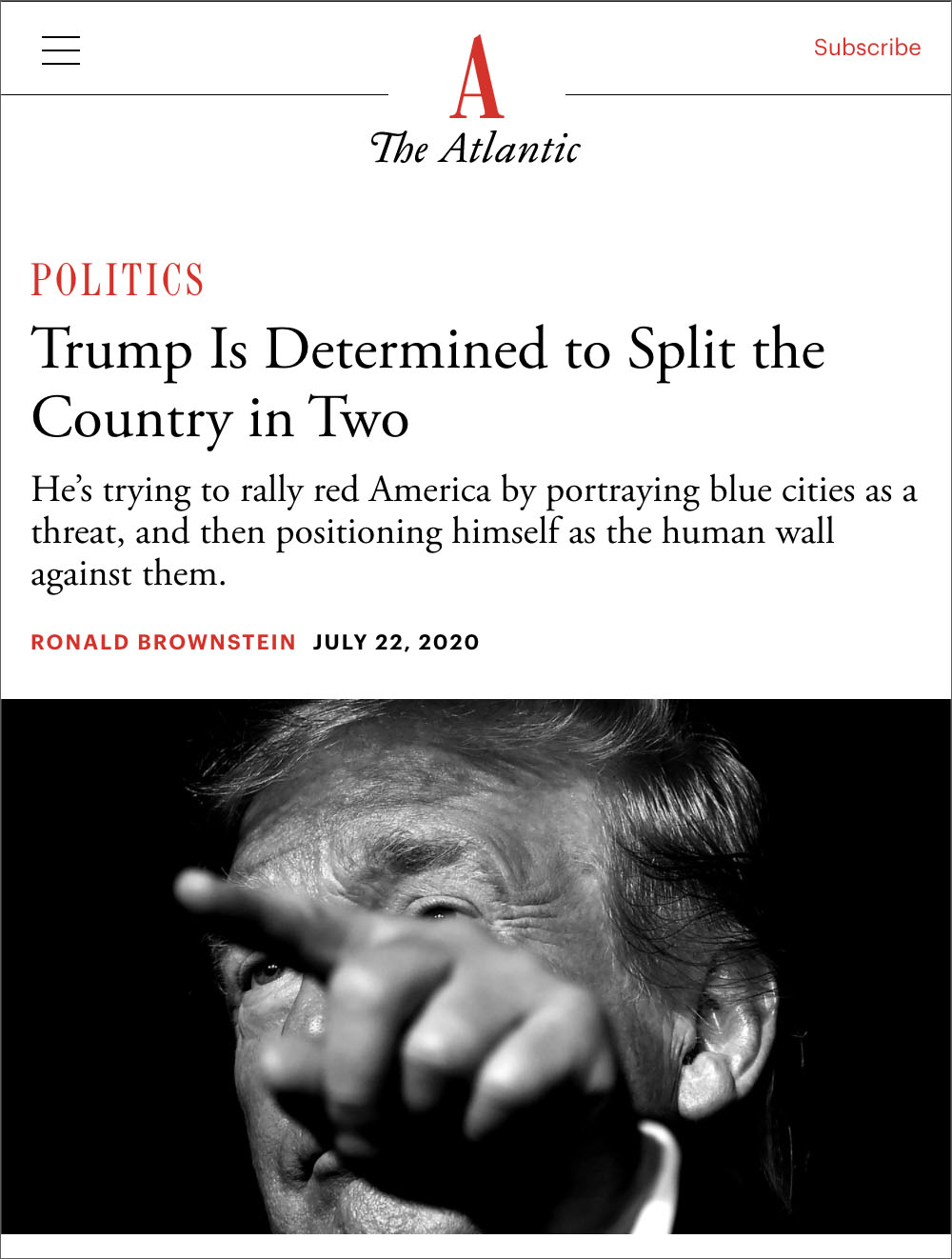 “Referring to the street battle between construction workers and anti-war protesters in Manhattan in 1970, Emanuel said, ‘Trump is trying to create his own hard-hat riot, and they are wearing [law-enforcement] helmets.'”

Brownstein went on to assert that the far-left violence will ramp up if Trump wins another term, calling the Portland riots a “preliminary skirmish” in comparison.

“And if Trump wins a second term—especially if that victory relies on another rural surge to overcome massive opposition across the big metros—the chaos in Portland might look like only the preliminary skirmish for an even more incendiary collision to come,” Brownstein wrote.

The irony of the statement is rich given that for the last several weeks Democrat leaders have been arguing that Trump will be the one who won’t accept the 2020 election results and will have to be “fumigated” out by force.