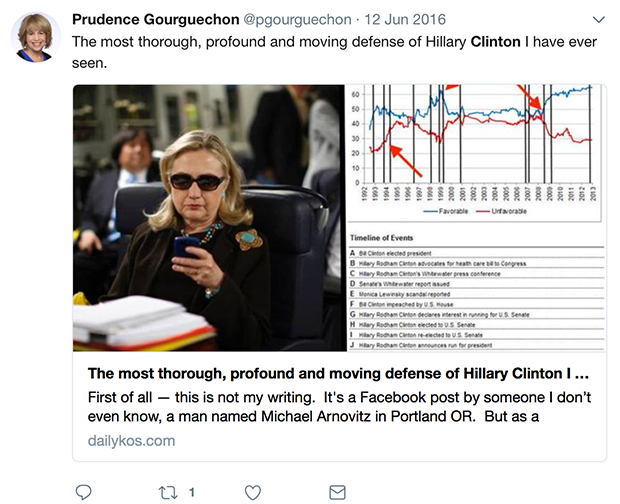 Yahoo7 wants you to believe the president’s penchant for pasta, meatloaf, and “an extremely well-done steak” impacts his mental health.

“Nutritionists claim this kind of high-fat, low nutrient diet not only impacts the POTUS physically, but mentally as well,” wrote Yahoo7’s Allison Yee.

Yee’s article was sourced from an article appearing in Popsugar, which was strangely republished on July 29 despite having first appeared in Feb.

It’s possible the article was republished to bolster the recent media narrative that President Trump is “mentally deranged” who must be removed from office.

As Infowars reported on July 26, the American Psychoanalytic Association is trying to do away with the long-standing Goldwater rule which stops psychologists from “diagnosing” public figures they have not examined in person.

“We don’t want to prohibit our members from using their knowledge responsibly… since Trump’s behavior is so different from anything we’ve seen before,” said Dr. Prudence Gourguechon, a psychiatrist in Chicago.

Not surprisingly, Dr. Gourguechon was a hardcore Hillary Clinton supporter.

She’s an excellent example of an authority figure leftists – and, more broadly, the globalists – embrace as a high priestess who can summon her academic credentials to cast President Trump into the pit of Hell.

This is a classic “appeal to authority” fallacy the establishment relies on because it allows shrinks and the mainstream media to disguise their clear bias behind a veil of objectivism.

“In this context, those who believe conservatives can subsist on reason and logic alone are kidding themselves. It’s no wonder GOP leaders are caving on so many principles, and being absorbed so easily into the Left’s machine.”