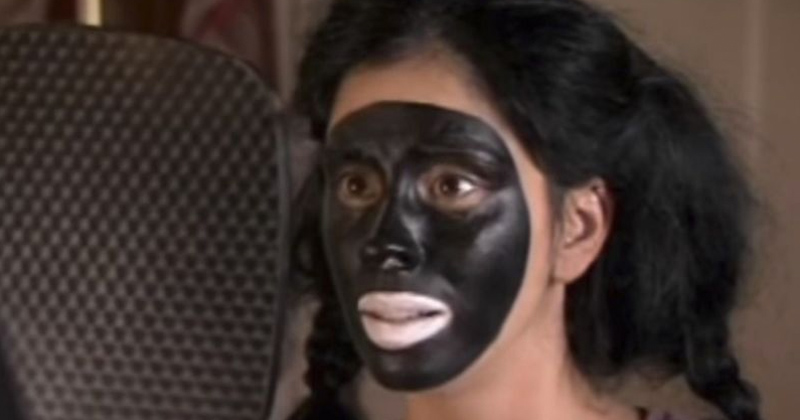 Liberal comedian and actress Sarah Silverman admitted political correctness came back to bite her when she was booted from a movie over a photo of her in blackface.

Speaking to “The Bill Simmons Podcast” last Friday, Silverman recounted how she lost the chance to star in an unidentified film due to a skit she did in 2007 for Comedy Central’s “The Sarah Silverman Show,” in which she wore blackface.

“I recently was going to do a movie, a sweet part,” she said. “Then, at 11 p.m. the night before, they fired me because they saw a picture of me in blackface from that episode.”

“And, I was just… I didn’t fight it,” she added. “I said, ‘Hey I actually addressed this last year in an episode of my show… But listen, I’m not that person anymore.’ You know, I didn’t go to a fuckin’ Halloween party in the 80s in black face; I was doing an episode about race. You know? Now I understand it’s never okay, and blah blah blah…”

“So, they hired someone else who is wonderful but who has never stuck their neck out. It was so disheartening. It just made me real, real sad because I really kind of devoted my life to making it right.”

In the episode, Silverman’s eponymous character wanted to see if she’d be treated better as a black person than a Jewish person.

In the same interview, Silverman also lamented the “cancel culture” that has taken down comedians like Roseanne Barr, whose show was cancelled over a tweet.

“I think it’s really scary and it’s a very odd thing that’s invaded the left primarily, and then the right will mimic it,” Silverman stated.

Listen to the podcast below: