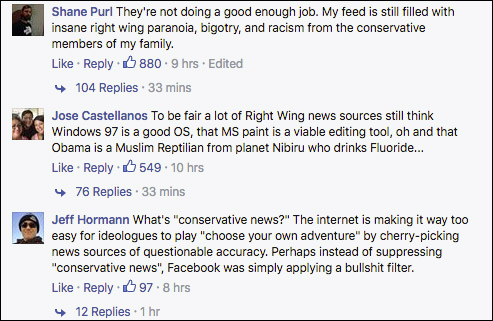 Not only did the “news curators” suppress topics such as the IRS and Lois Lerner, Rand Paul and CPAC, but boosted reports on the Black Lives Matter movement despite it failing to trend organically.

As noted by many, although Facebook as a private corporation is permitted to highlight news as it pleases, the website’s practices have been viewed as immoral given their alleged role as a non-bias source for news. If Facebook is picking and choosing which stories appear in its “trending news” section, then the feature is based entirely on deception instead of being user-generated.

“It wasn’t trending news at all,” one former curator said. “It was an opinion.”

Upon learning of the alleged practices, liberals on Gizmodo’s Facebook page immediately applauded the social media giant for removing opinions they deemed unworthy – unsurprisingly labeling all other opinions as “hate” and “racism.”

Many, including some ideologically-consistent liberals, immediately noticed and decried the widespread support for Facebook’s alleged actions.

Aside from fueling right-wing persecution, this is a key reminder of dangers of Silicon Valley controlling content https://t.co/BCromK3Wvu

Those dismissing Facebook’s suppression as “oh, so they’re just like other media orgs?” are really missing the point https://t.co/EjLNr7eo5A

After the story quickly became national news, Facebook denied the allegations in a statement to the media.

“We take allegations of bias very seriously. Facebook is a platform for people and perspectives from across the political spectrum. Trending Topics shows you the popular topics and hashtags that are being talked about on Facebook. There are rigorous guidelines in place for the review team to ensure consistency and neutrality. These guidelines do not permit the suppression of political perspectives. Nor do they permit the prioritization of one viewpoint over another or one news outlet over another. These guidelines do not prohibit any news outlet from appearing in Trending Topics.” 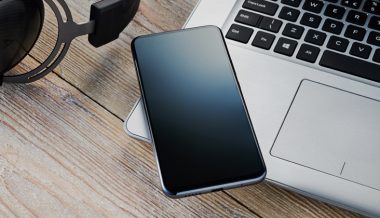 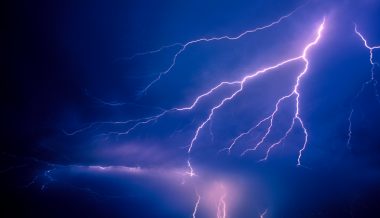