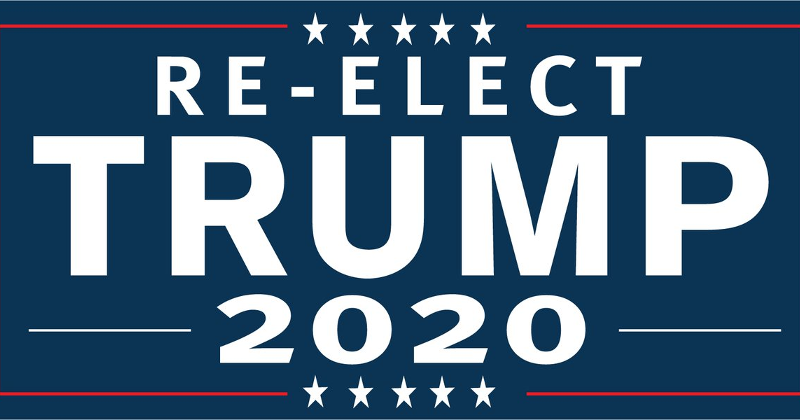 In the latest case of liberal insanity, internet leftists are defending the 30-year-old man who assaulted a 16-year-old boy for wearing a MAGA hat in a Texas Whataburger restaurant.

Read more about the incident HERE and watch the original video below.

The reaction from the left has been, sadly, unsurprising and nasty.

Below you will find just a minor sample of Tweets and Facebook posts defending the unwarranted assault.

Good. Take the racist hat off.

Let me guess Steve, you want us to be “civil” to people that support the most “uncivil” ass clown to ever hold the office of POTUS??

Update: Jimenez was allegedly fired from his job when his employer saw the footage.