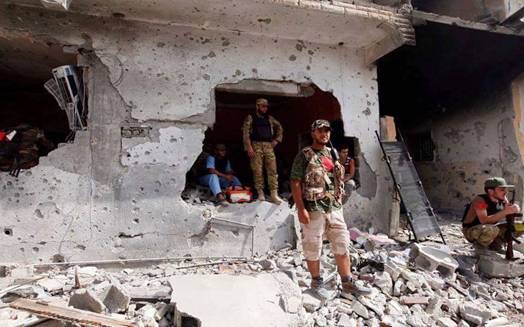 WASHINGTON, D.C. – Two members of the Libyan parliament have expressed to Infowars their congratulations to Donald Trump for winning the 2016 presidential election, hoping that with Hillary Clinton’s defeat, Libya can finally get rid of the radical Islamic militants now in control of the country.

“We are very pleased Mr. Trump won the election,” said Jaballah Al-Shibani of the now-homeless Tawergha tribe, in a phone call to Infowars from Libya. “We believe the new Trump administration will stand by democracy, while fighting ISIS and the other radicals al-Qaida groups that still control Libya.”

Joined by Saleh Fhema of Muammar Gadhafi’s hometown of Sirte, Shibani said that President Obama, in his final days in office, ordered Africom to carry out some 200 bombing sorties against Sirte, a city on the south coast of the Gulf of Sidra, halfway between Tripoli and Benghazi.

“Under Obama and Clinton, Africom fought to remove ISIS from Sirte, only to hand it over to the mercenaries and Misurata militias who have trapped people in their homes, stolen from them, destroyed power lines, while laying waste to a large feed plant that deprives this region of Libya from feeding itself.” 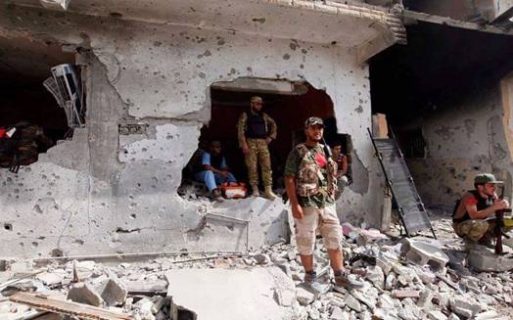 Shibani and Fhema told Infowars.com the radical Islamic groups and mercenaries supported by the European Union, as well as by former U.S. President Obama and Secretary of State Hillary Clinton include five groups that have come together to fight the democracy in Libya and the Libyan tribes:

– The Libyan Islamic Fighting Group (LIFG), led by Abdulhakim Belhaj, (aka Abdallah al Sadeq), a veteran jihadi fighter in Iraq and Afghanistan, as well as the commander of the al-Qaida franchise militia in Libya, who was championed by Sen. John McCain as the Libyan delegation leader to the Free Syrian Army in late 2011.

– The Muslim Brotherhood – the key group backed by Obama-Clinton across North Africa, starting with the Arab Spring – the group the Libyan tribes believe truly controls the Misurata militias.

In a previous interview, Shibani labeled Hillary Clinton the “butcher of Libya,” claiming she is behind all the terrorist groups controlling the country, including Ansar al-Sharia and the militia in Misurata he claimed destroyed a great part of Libya and displaced two million people from their lands because they were accused of being loyal to Gadhafi.

At present, Libya has three competing governments, none of which is in control of the country:

– The so-called “unity government” of Prime Minister-designate Fayez al-Sarraj that resulted from the United Nations-brokered peace talks in 2015, backed by the Obama administration and NATO;

– The National Salvation government in Tripoli, backed by the Islamic militia behind the Gadhafi coup;

– The internationally recognized parliament based in Tobruk, of which Shibani and Fhema are members.

“The radical Islamic militants out of Misurata want to control Libya,” Shibani stressed. “There are thousands of Libyan tribal members imprisoned in Misurata – in terrible conditions, for years – women and children, all backed by Obama and Clinton when they were in power, and backed now by the European Union countries.” 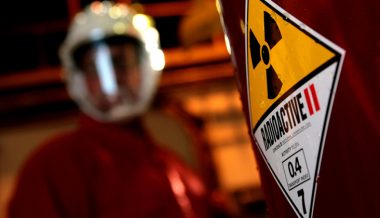