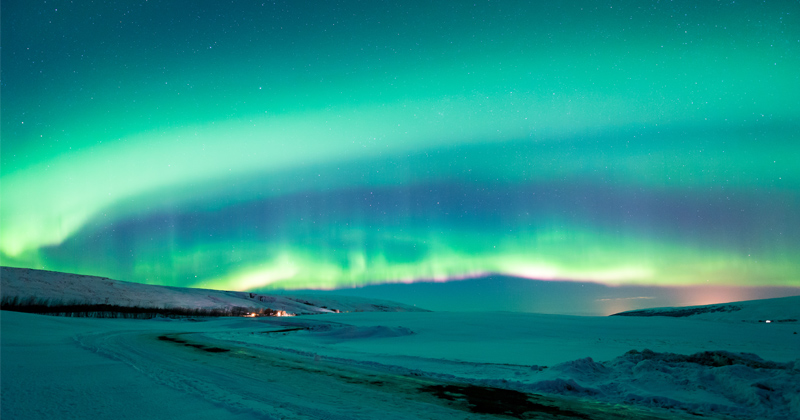 The ESA has used four Earth-orbiting spacecraft known as the Cluster mission, to convert the EM radiation from solar storms crashing into our atmosphere to sound and the results will likely haunt your dreams for some time.

The magnetosphere, the magnetic field generated by Earth’s molten core, acts as a shield which is thought to protect us from being cooked by radiation carried along solar winds.

For the first time, for better or for worse, scientists have captured what it sounds like when these charged particles bounce off the magnetosphere shield and crash into the incoming particles behind them, creating magnetoacoustic waves. The results sound like the late night machinations of an overly-caffeinated dubstep producer; needless to say, some listeners may find this ‘space music’ a bit unsettling.

The European Space Agency (ESA) sampled a total of six solar storms and, in the process, found out that solar storm waves are much more complex than previously thought.

“Our study reveals that solar storms profoundly modify the foreshock region,” said physicist Lucile Turc of the University of Helsinki in Finland, who led an international team of researchers. “It’s like the storm is changing the tuning of the foreshock.”

Solar winds blow after a large-scale magnetic eruption takes place on the surface of the Sun, and also produce auroras, like the aurora borealis, in a magneto visual extravaganza.

In normal, ‘calm’ conditions, the magnetosphere produces a low-frequency signal.

The ESA’s upcoming Solar Orbiter mission, scheduled for launch in February 2020, will help better our understanding of the conditions that create such cosmic cacophonies in the space right above our planet.

The ultimate goal is to understand solar weather so we can better prepare our orbital electronics and human-operated spacecraft in future against any potentially catastrophic events.

The team’s findings were published in a new paper in the journal Geophysical Research Letters.