The revelation that Umpqua Community College shooter Chris Mercer used the screen name “lithium love,” along with other references to prescription medication, strongly suggests that the gunman was taking psychiatric drugs that have been linked to violent outbursts.

As the Oregonian reports, “There are a number of indications that Harper-Mercer had mental health or behavioral issues. His screen name on some social media sites was “lithium love.” Lithium is used as a psychiatric medication.”

Lithium is used to enhance the effect of SSRI drugs, a number of which, “have also been linked to increase risk for violent, even homicidal behavior,” reports Time.

On one of his Facebook posts, Mercer also made reference to a number of different prescription drugs he was taking.

“I have a pill bottle with like five types of pills mixed in. I don’t know which ones are the sleep aids, so I just took four of each,” wrote Mercer.

The gunman was also struggling with his inability to find a girlfriend, which was one of the factors that contributed to Mercer’s mental health issues, according to his mother.

Ms. Harper also, “Expressed having expertise in autism, saying that both she and her son — whom she never identified by name — had Asperger’s syndrome,” reports the New York Times. She also revealed how Mercer was placed in a psychiatric hospital when he refused to take his medication.

Every time there is a mass shooting, the national debate centers around gun control, with any discussion of the link between psychiatric drugs and violent outbursts being relegated to the fringes.

As we previously highlighted, Charleston shooter Dylann Roof was reportedly taking a drug – suboxone – that has been linked with sudden outbursts of violence.

Virtually every major mass shooter, from Columbine killer Eric Harris, to ‘Batman’ shooter James Holmes, to Sandy Hook gunman Adam Lanza, was taking some form of SSRI or other pharmaceutical drug at the time of their attack.

The SSRI Stories website profusely documents literally hundreds of examples of mass shootings, murders and other violent episodes that have been committed by individuals on psychiatric drugs over the past three decades.

However, pharmaceutical giants who produce psychiatric drugs like Zoloft, Prozac and Paxil spend around $2.4 billion dollars a year on direct-to-consumer television advertising every year, meaning big networks are loathe to draw attention to the link between SSRIs and violence because they stand to lose millions in ad revenue. 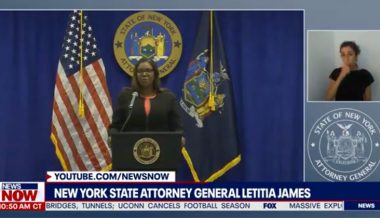 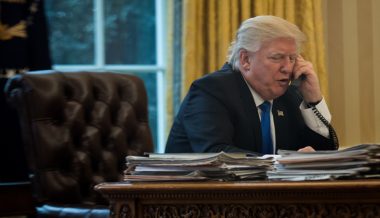