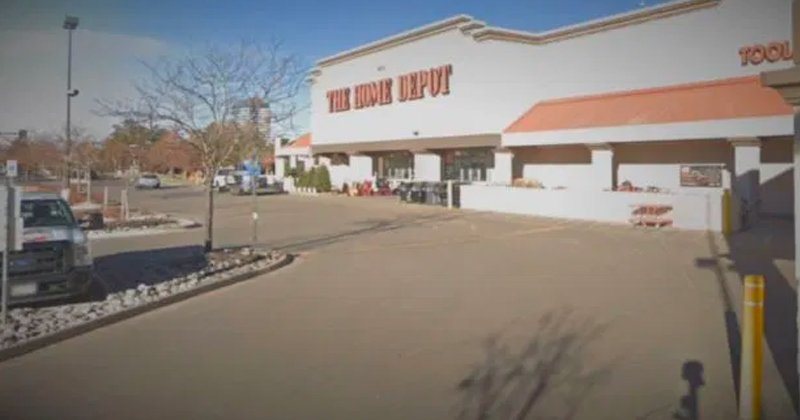 In a week-long investigation conducted by CBS Denver, a reporter posed as a customer while wearing an undercover camera and interrogated employees on their lack of masks.

Even though Gov. Jared Polis signed a law requiring essential employees to wear masks or face coverings to slow the spread of coronavirus, especially when interacting with the public, CBS4 Investigates found several employees at two local Home Depots not wearing masks while helping customers. So, CBS4 Investigates went undercover to find out why.

On Twitter, CBS Denver news director Tim Wieland announced their investigation was based off tipsters who reported violations of Gov. Polis’ executive order, which expires May 17.

Our investigative tips email is filled with people reporting on essential workers ignoring Colorado's mask order. So reporter @KatiWeis set out to learn who's not wearing them, and why. https://t.co/4fTrSsBL1I

According to their report, a CBS Denver reporter went to the Home Depot store on at least three separate days and counted the numbers of employees who were spotted not wearing masks.

While most employees seemed to be unaware masks were a requirement, at least one employee said they couldn’t wear one for health reasons, while another responded, “I just don’t like it.”

Another defiant employee thought he lived in a free country, proclaiming to the undercover reporter, “I mean, you’re not going to make a law telling me what I can and can’t wear.”

Ever the intrepid journalists, CBS Denver followed up their Home Depot snitch sting by spying on employees at a local Walmart two days in a row, again counting the number of unmasked employees.

It’s good to know if anyone steps out of line, local media like CBS Denver is there to set us proles straight!

Jim Hoft of The Gateway Pundit joins The Alex Jones Show to expose the truth in the face of a ChiCom backed takeover of American Media attempting to brainwash the population into authoritarian rule by consent.