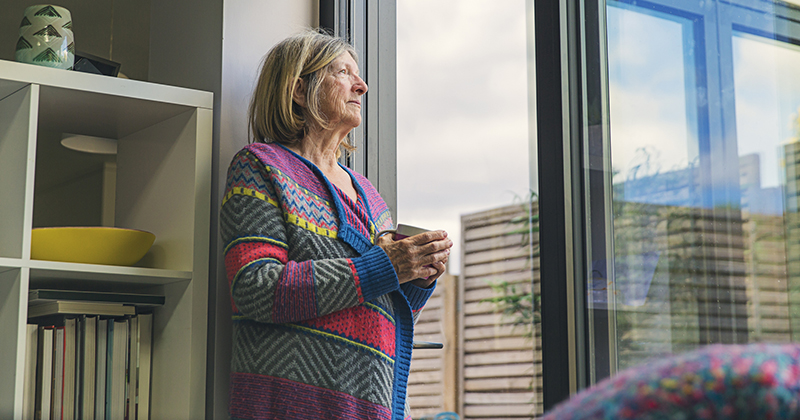 Lockdown killed two people for every three that died of the coronavirus, shocking new government figures have revealed.

It is thought that as many as 16,000 people died because they didn’t get medical care between March 23 and May 1.

The new figures were presented to the Government’s Scientific Advisory Group for Emergencies (Sage) in the middle of July.

Dr. Andrew Wakefield joins The Alex Jones Show to break down the 1986 legislation that abandoned the interest of the people for the profit of Big Pharma to the point that they can buy influence from positions of power the world over.

They were calculated by the Department of Health, the Office for National Statistics (ONS), the Government Actuary’s Department and the Home Office.

The 16,000 people who died included 6,000 who didn’t go to A&E during lockdown because they feared catching the virus.

Another 10,000 people are thought to have died in care homes after early discharge from hospital and a lack of access to care.