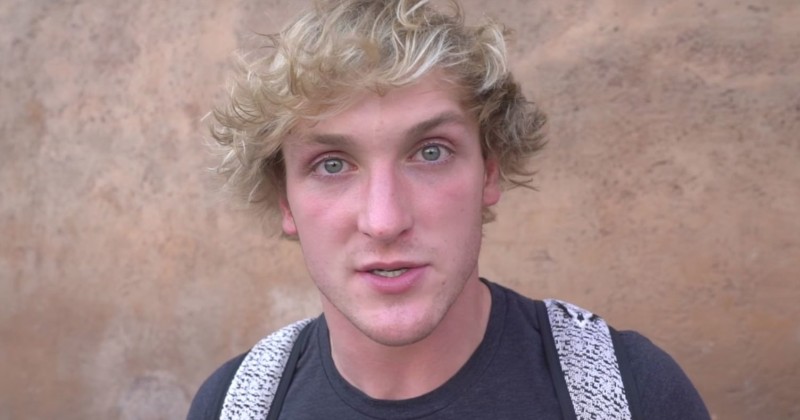 YouTuber Logan Paul is the latest victim of cancel culture for the crime of criticizing someone for having multiple abortions.

Paul made the comments during an event to promote his upcoming boxing match with fellow YouTuber KSI.

“Y’all might not know but JJ’s on his fifth abortion,” said Paul referring to KSI, whose real name is Olajide William “JJ” Olatunji.

Firstly @LoganPaul you don’t know shit about jj. Secondly, imagine disagreeing with abortions in 2019. Grow up. Absolute twat I swear. And girls, don’t be ashamed of abortions. #LoganPaulIsOverParty pic.twitter.com/T4s2iRSqv7

“That’s five babies dead and I think I’m gonna return the favor and I might kill you man, I might end you man,” said Paul.

Despite being completely accurate in what he said – having 5 abortions is truly disgusting – the woke Twitter outrage mob immediately came for Paul and he began trending under the hashtag #loganpaulisoverparty.

It’s unlikely that Paul will actually get “cancelled” given that he survived filming a dead body for a YouTube video, but it remains to be seen if he will be forced into another groveling apology.

Whatever happens, Paul is completely correct. Abortion is shameful and should only ever be a desperate last resort. Treating the unborn like medical waste is a sign of a diseased society.