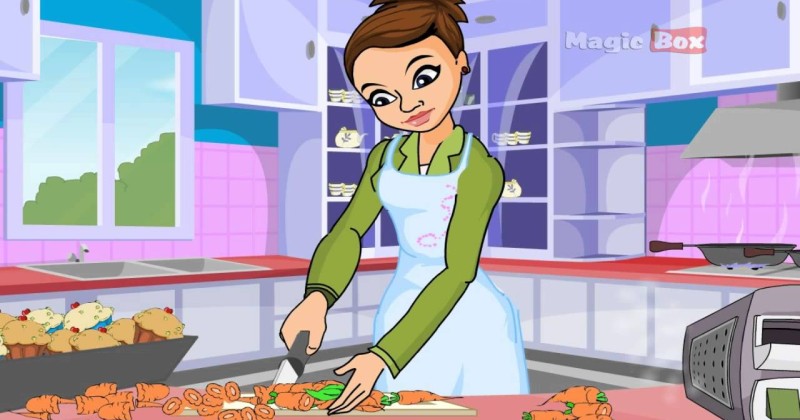 The London Times has become the latest media outlet to suggest that embracing traditional gender roles is a form of extremism with an article that claims so-called ‘trad wives’ are on a par with “ISIS brides.”

“A growing online community of women are rejecting feminism in favour of submission to men. The techniques used to radicalise them are similar to those used to groom Isis brides,” writes Julia Ebner.

Ebner works for the Institute for Strategic Dialogue (ISD), a think tank that partners with national governments, Google and others “to counter hate and extremism in the UK.”

It went from women being "empowered" to 'women who want to embrace traditional gender roles are on a par with ISIS brides of terrorists'. pic.twitter.com/JqUpyyQOan

Apparently, women who choose to be subservient to men in the framework of a traditional marriage now represent an extremist movement.

This is not the first instance of the ‘trad wife’ narrative being linked with extremism.

who needs youtube rabbit holes when you have the BBC broadcasting literal white supremacist propaganda pic.twitter.com/DMNIdq4eH5

The New York Times also published an article asserting that “mommy-vlogging is a virulent strain of white nationalism.”

Running alongside what could be mistaken for a peculiar style of mommy-vlogging is a virulent strain of white nationalism. Who are these women? They call themselves tradwives. https://t.co/0zeVeepBo4

And while young people are being encouraged to chase a lifetime of vacuous promiscuous sex, mothers are being publicly shamed on national television for wanting to take care of their husbands.

Perhaps the funniest thing about all this hysteria is the fact that ‘trad wives’ is largely just a meme on Twitter.

However, there does exist a tiny minority of people living in the west who want to embrace more traditional faith-based gender roles in order to escape the degenerate hellscape of modernity that has contributed to record high depression and suicide rates amongst young people.

And for that, they are demonized on a par with actual terrorists.

The media hates you.