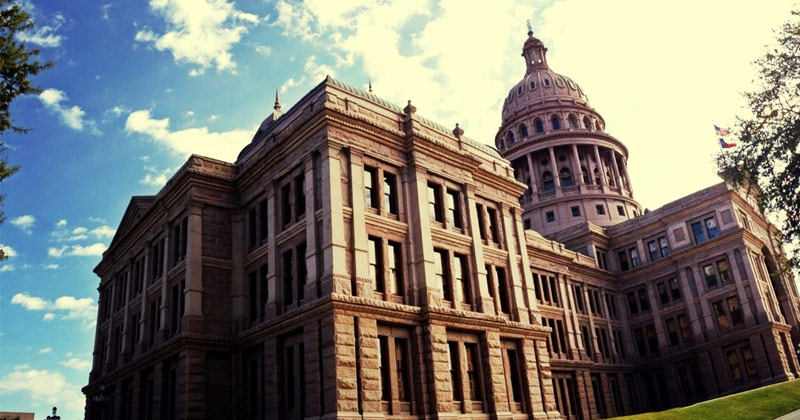 The announcement follows reports earlier in the day which claimed the Democrat mayor was drafting measures similar to those passed in Dallas County, which “banned all public and private gatherings outside of a home,” according to The Statesman.

“The new rules have the force of law, and there can be fines associated with somebody that doesn’t follow them,” Adler said in an interview with KUT.org. “But the truth is, ultimately we’re never going to have the ability to be able to enforce something like this everywhere.”

More from The Statesman:

It banned all non-essential travel. But also made exceptions for the purchase and delivery of essential goods and medical supplies. People can leave the home to exercise or walk pets, but must maintain 6 feet of social distancing.

The City of Austin, Texas, is reportedly drafting shelter-in-place orders that would affect surrounding Travis County, according to local media.

The reports come as other Texas counties have issued similar orders in the past two days, including Waco and Dallas counties.

On Monday, Mayor Steve Adler declared he was “absolutely” considering similar restrictions in the Texas capital to reduce the spread of coronavirus.

“We want to make sure that we are prepared,” Adler stated. “(A shelter-in-place order) is part of the emergency planning that is happening. There are discussions happening right now to that issue.”

“No timeline has been set for if and when any order would be put in place, but Adler told the American-Statesman on Monday that one could be issued at the drop of a hat if medical authorities determine such an order is necessary,” the Austin American-Statesman added.

Adler says the order would be similar to one issued in Dallas county, which “requires everyone to shelter at home. All businesses, except those deemed essential, must also close,” reports CBS Austin.

There have been 79 confirmed cases of the Chinese virus in Travis county.

Nearly all businesses in the City of Austin have been shuttered since last week in compliance with social distancing guidelines recommended by the CDC.

This is a developing story…

Attention citizens of all states of the American Republic. The globalists are on the verge of assuming total control.