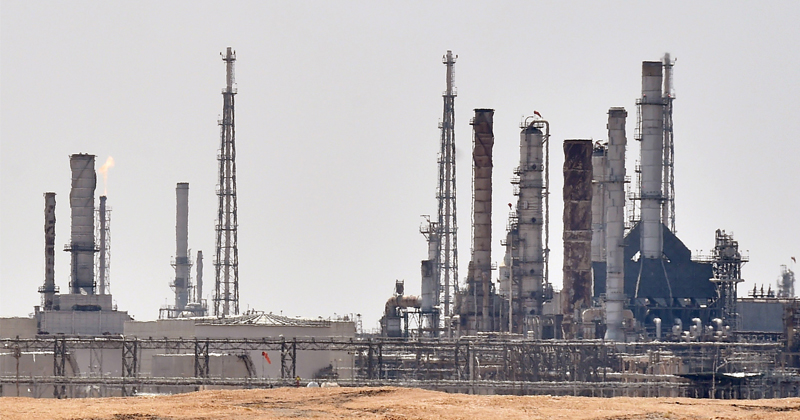 The US has reportedly traced the cruise missiles used during a weekend attack that crippled half of Saudi Aramco’s oil production back to their point of origin: Iran. Or at least that’s what one US official is telling CBS News.

Many have argued that there’s zero upside for Iran in carrying out attacks like this (the region has also endured several attacks on oil tankers that have been blamed on Iran), but the US has insisted that Tehran was responsible for the attack, and that the missiles used were beyond the sophistication of Yemen’s Houthis, who had initially taken credit for the attacks.

Senior US officials have told CBS they've identified the locations in Iran from which a combination of more than 20 drones and cruise missiles were launched against the Saudi oil facilities. They say the locations are in southern Iran at the northern end of the Persian Gulf.


According to US sources, 17 missiles or drones were fired, not the 10 the Houthis claim. Cruise missiles may have been used, and some targets were hit on the west-northwest facing sides, which suggests the projectiles were fired from the north, from Iran or Iraq.

Investigators have reportedly identified the exact location, purportedly in southern Iran, where a combination of more than 20 drones and cruise missiles were launched against the Saudi oil facilities.

Additionally, The Wall Street Journal reports that Saudi Arabia is increasingly confident that Iran directly launched a complex missile and drone attack from its southern territory on Saturday that battered the kingdom’s oil industry, according to people familiar with the investigation.

“Everything points to them,” said a Saudi official who wasn’t authorized to speak to the media, referring to Iran.

“The debris, the intel and the points of impact.”

Nevertheless, lawmakers from both parties in Washington have expressed reservations about the prospects of an American military strike on Iran.