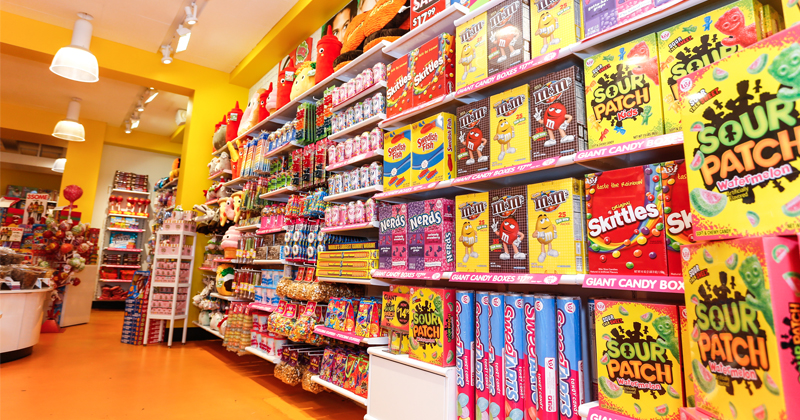 Researchers at University of California San Diego School of Medicine and Emory University School of Medicine found that a diet low in free sugars (those added to foods and beverages and occurring naturally in fruit juices) resulted in significant improvement in nonalcoholic fatty liver disease (NAFLD) in adolescent boys.

The study published in the January 22 issue of JAMA.

NAFLD is the most common liver disease in children and is associated with type 2 diabetes, end-stage liver disease, liver cancer and cardiovascular disease. “With more than five million children having NAFLD, this is a disease that is much more common and serious than most people are aware of. An effective treatment is crucial for long-term health,” said lead author Jeffrey Schwimmer, MD, professor of clinical pediatrics at UC San Diego School of Medicine. “Although there is enormous controversy about diet, we know that sugar can play a strong role in the development of liver fat. Our study targeted free sugar based upon a combination of the biology of NAFLD and the real-world practicality of a diet that is achievable and that could be an effective treatment.”

New study reveals that people who eat organic food may actually lower their chances of getting cancer.

The study included 40 boys ages 11 to 16 with diagnosed NAFLD. The participants were randomized into two groups. Half of the boys, along with their families, were provided a diet low in free sugars (less than three percent of daily caloric intake), and half ate their usual diets for eight weeks. Reducing sugars in the diet involved decreasing glucose, fructose and sucrose commonly consumed in sweetened foods and beverages and in naturally sweet fruit juices.

Researchers interviewed the participants and their families, took inventory of the food in their home and removed food that did not meet study requirements. The research team helped the families plan meals, grocery shop, cook and prep meals. The diet was for the entire family and was designed to be as similar as possible to their regular diet, minus the sugar.

The study sought to measure change in liver fat at baseline and after eight weeks of therapy, based on magnetic resonance imaging proton density fat fraction measurement — a state-of-the-art method to quantify lipids in the liver that was developed at UC San Diego. The researchers found that the boys in the low-free sugar diet group had a reduction in liver fat of 31 percent on average, while the boys in the typical diet group showed no improvement. Blood test measures of liver inflammation also indicated significant improvement for children in the low-free sugar group compared to the typical diet group.

“The substantial improvement seen in just eight weeks makes us believe that a diet low in free sugars has the potential be a clinically relevant treatment,” said Schwimmer. “The next steps will be to take what we have learned and test this approach in a way that empowers families to control the diet themselves for a long enough time to see if we can effectively treat NAFLD and prevent cirrhosis, liver failure and liver cancer.”

There is a spiritual element to our physical nutrition. The enemies of humanity use the population’s lack of good nutrition to conquer them. Mike Adams reveals how to fight back by eating right and healthy living.