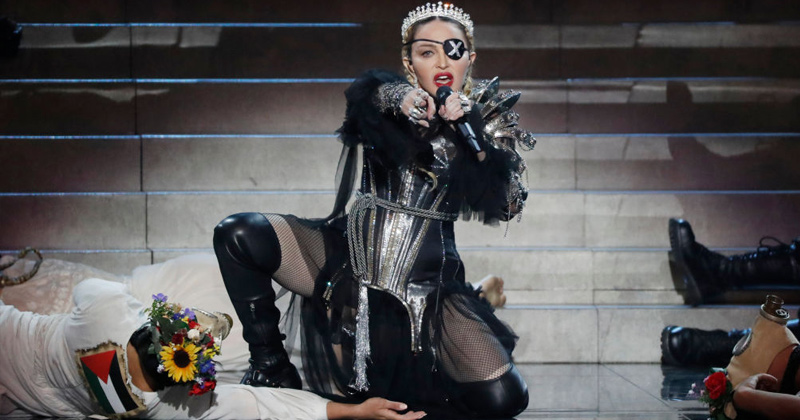 Facebook-owned social media site Instagram has deleted a post by pop singer Madonna that allegedly spread “false information,” according to the platform.

In the caption on her post, she claimed a vaccine for Covid-19 has “been found and proven and has been available for months. They would rather let fear control the people and let the rich get richer and the poor get poorer.” 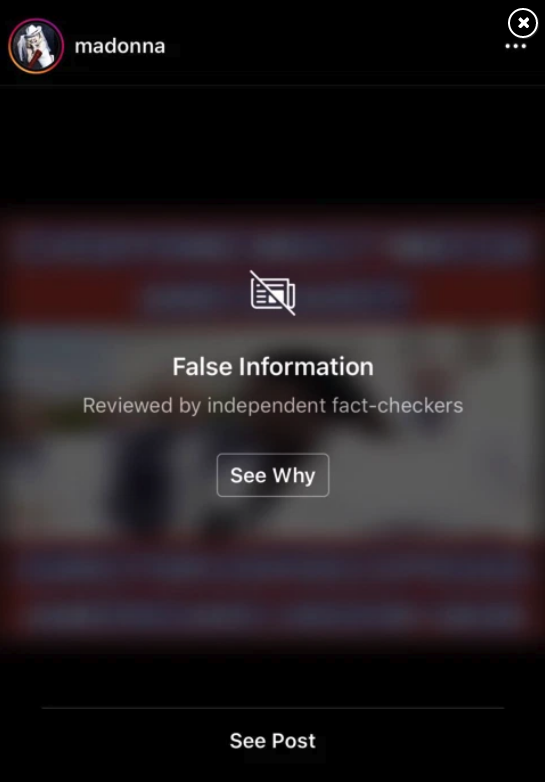 While Madonna is a well-known liberal activist, people on both sides of the political spectrum are being censored for sharing the video.

President Trump tweeted the video and had his post deleted, while Twitter pages for Donald Trump Jr. and Breitbart were both suspended for sharing the footage.

One website that will never censor the groundbreaking clip is Banned.video.

In response to the censorship of their first press conference, the group of doctors held another event on the Supreme Court steps on Tuesday.