Home tech capable of surveillance has been in use for years.


In the wake of alternative media, mainstream outlets are now finally admitting that ‘smart’ televisions available to the public are capable of spying on its viewers. 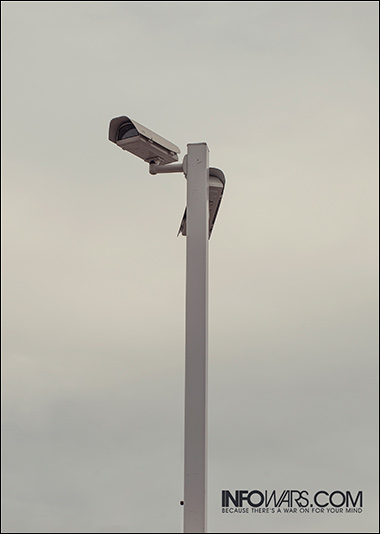 A CNN article published yesterday entitled Your TV might be watching you says:

The flaws in Samsung Smart TVs, which have now been patched, enabled hackers to remotely turn on the TVs’ built-in cameras without leaving any trace of it on the screen. While you’re watching TV, a hacker anywhere around the world could have been watching you. Hackers also could have easily rerouted an unsuspecting user to a malicious website to steal bank account information.

We reported on this television’s spy capabilities back in 2012 and this isn’t an isolated incident.

Earlier in 2011, we reported that Microsoft developed a camera that can track how many people are in a room.

The camera, similar the ones found in the Xbox Kinect, was aptly named the “consumer detector.”

Years earlier in 2006, we published an article on how Google planned to use microphones embedded in personal computers to listen in on people’s activities in order to direct targeted advertisements towards them.

Even when you leave your house you’re still under surveillance.

Back in 2011 we revealed that major U.S. cities are installing high-tech street lights with a “myriad of homeland security features.”

“Streetlight processors can store and analyze data including soundtracks, announcements, commercials, and video files,” the SmartSite press release stated. “SmartSite luminaries can be equipped with a variety of cameras and sensors to ensure real-time 24/7-security coverage.”

“The sensors detect a variety of threats that enable rapid response from emergency personnel or help prevent crime and gain control of the streets.”

It isn’t just street lights, either.

We also reported that many smartphone apps use your phone’s internal microphone to listen to you automatically.

All of these articles showcase the continued trend of documented surveillance that has been going on for years.

High-tech devices marketed for commercial use are ushering in a new era of total surveillance bondage.