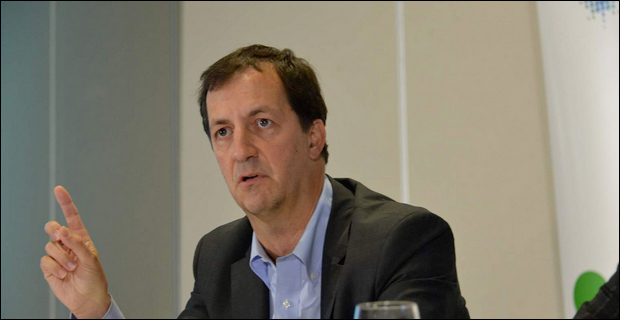 The typical domestic media blackout is in full force surrounding the elitist Bilderberg meeting, but perhaps even more upsetting is that many journalists entrusted to keep the public informed are in attendance, but will remain silent about the gathering.

In recent years, meeting organizers have been pressured to publish a public list of topics they will address at the annual conference, but the actual ideas exchanged are dubbed “off-the-record discussions.”

As usual, several hand-picked, influential journalists and prominent media figures have been invited to this year’s meeting, but against journalistic standards they are strictly verboten from revealing anything discussed at meetings.

This year’s confab will for the first time host Canadian journalist and National Post editor Andrew Coyne, who previously held a position at the Globe and Mail, another of Canada’s major newspapers. Coyne’s articles have been published in American press such as The New York Times, The Wall Street Journal and the National Review.

As yet, none of those publications have reported on the 2015 Bilderberg meeting. 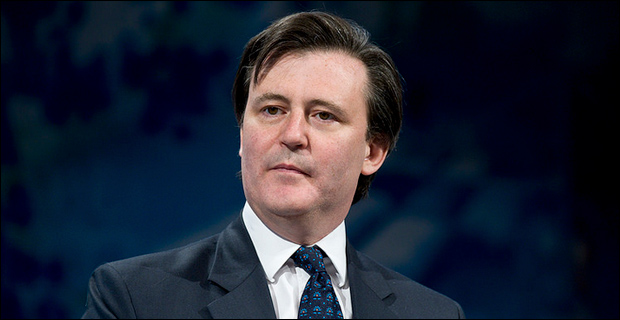 Despite boasting over 5,000 daily articles and over 150 bureaus worldwide, and aside from poking fun at us for speculating about Jeb Bush’s possible attendance, Bloomberg News has afforded the 2015 convergence of global power brokers only one surface-level mention. 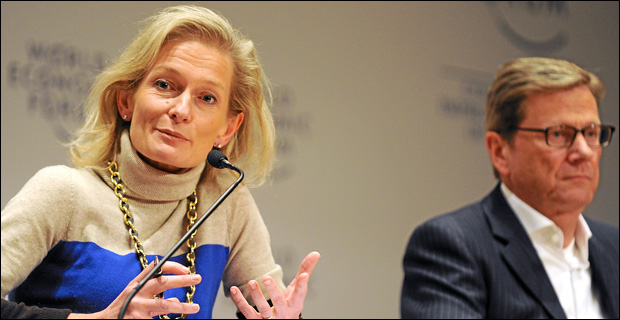 Another journalist attending Bilderberg this year is Micklethwait’s successor at the Economist, Editor-in-Chief Zanny Minton Beddoes.

Beddoes previously worked as an economist at the bankster International Monetary Fund loan shark operation, and is a trustee of the Carnegie Endowment for International Peace.

Her presence is particularly noteworthy considering one of the topics to be covered will be “current economic issues,” which can be assumed will revolve around the erosion of cash and imposition of capital controls under the guise of stifling terror groups and the transition into a digital, cashless society.

Contrary to its namesake, the Economist doesn’t appear to deem a meeting of the world’s top economists, banking elites and financial oligarchs newsworthy. 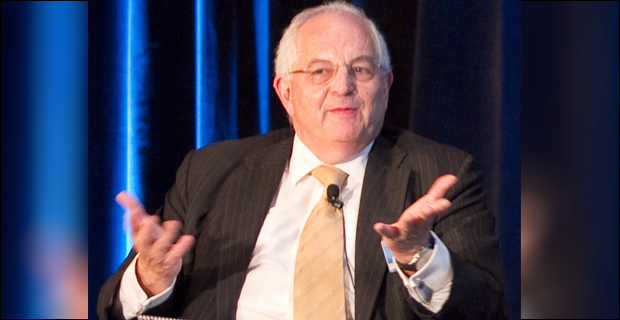 Chief Economics Commentator at The Financial Times and central bank apologist Martin Wolf will once again be at the meeting.

Wolf has been a regular attendee since at least 1999, and previously defended the shroud of secrecy surrounding Bilderberg, which he refers to as “privacy, rather than secrecy.”

“The idea that such meetings cannot be held in private is fundamentally totalitarian,” Wolf told the BBC in 2004. “It’s not an executive body; no decisions are taken there.”

In fact, Bilderberg meetings are conducted under Chatham House Rules, which dictate that ideas may be borrowed from the conference as long as the source of those ideas is not disclosed.

A few Financial Times articles contain off-hand mentions of Bilderberg, but this year no extensive coverage has been afforded, least of all from Wolf. 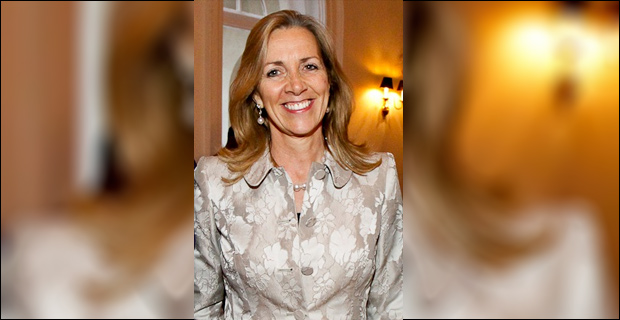 Also attending the conference for the first time is former Financial Times Chief Executive Rona Fairhead, who recently assumed the role of chairwoman for the BBC Trust, the British Broadcasting Corporation’s “governing body,” and is also a director at HSBC.

Mere hours after Fairhead was appointed head of BBC Trust last year, she was sued by HSBC shareholders alleging she helped launder money for terrorists and Mexican drug cartels.

One HSBC shareholder, according to the Daily Mail, called her BBC appointment in light of the lawsuit and her prominent role at the bank an “obscene joke.”

“Mrs Fairhead’s credentials are great, as long as you ignore what she’s done at HSBC for the past ten years,” the shareholder said.

“It doesn’t augur well for her future at the BBC. She has a hell of a lot of baggage. Is she the best candidate to chair the BBC? I don’t think so.”

The BBC did publish at least one article mentioning that Fairhead would attend.

Why would journalists be invited and then sworn to secrecy? It’s likely in hopes the ideas discussed will bleed through into their writings and onto their audience, helping shape public consensus via articles modeled around pre-approved notions.

“In the past, darlings of the corporate media have attended Bilderberg meetings,” continues Nimmo, “including the late Peter Jennings of ABC, Joseph C. Harsch of NBC, the ‘liberal’ Bill Moyers of PBS, the ‘conservative’ William F. Buckley, Jr., Robert L. Bartley of the Wall Street Journal, the neocon William Kristol, Thomas L. Friedman of the New York Times, the late Katharine Graham of the CIA’s favorite newspaper, the Washington Post, Leslie Stahl of CBS, and many others. Interestingly but not surprisingly, many are also members of the CFR and the Trilateral Commission.”

Infowars reporters Rob Dew, Josh Owens and Paul Joseph Watson are on location and will continue to provide updates as new intel regarding the meetings is leaked.