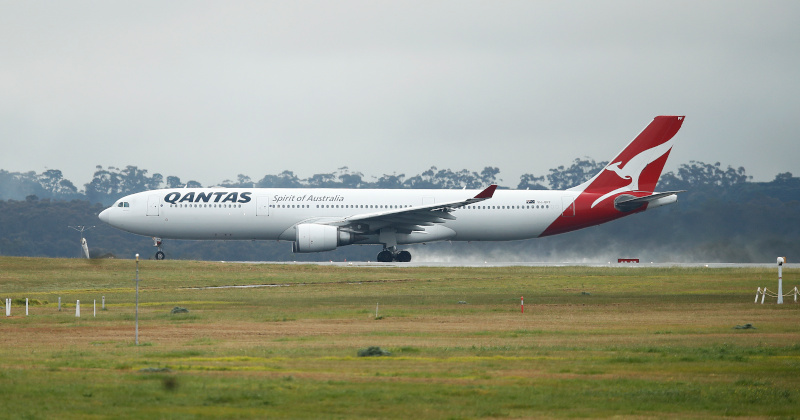 The prospects for a V-shaped recovery in airlines are looking dim.

The latest indication of how slow things are getting back to normal in the industry is Australian-based Qantas Airlines pulling all of its international flights off its website this week.

The airline is cancelling routes to New Zealand until September 1 and flights to other international destinations have been cancelled until March 28, 2021 – nearly another year away – according to the Daily Mail.

“All international and sale flights have been removed from the website until further notice due to the coronavirus pandemic,” a spokesperson for the airline said. “There are some international flights in the system but they are not currently operating.”

Flights are still available through the airline’s partner airlines like Emirates, British Airways and Cathay Pacific. But Qantas wants to prevent new bookings from being made on its own airline. Flights that have already been booked will proceed as planned.

The move comes weeks after the airline cut 6,000 jobs, representing 20% of its workforce. The company’s CEO has also predicted that international flights wouldn’t resume until July 2021.

“We have never experienced anything like this before – no-one has. All airlines are in the biggest crisis our industry has ever faced,” he said last month. “Revenues have collapsed, entire fleets are grounded and the world biggest carriers are taking extreme action just to survive.”

The decision to halt international flights comes after the airline’s decision to also ground its double decker A380 planes for at least three years and to retire six Boeing 747s.