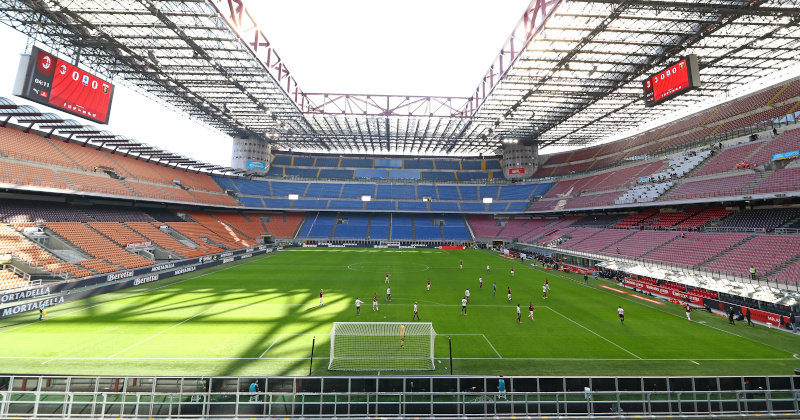 Cancellations of events, from school field trips to giant international trade shows, are gouging out service economies around Asia as organizers fear that bringing too many people together would allow the spread of the deadly coronavirus.

Spiked events now threaten to flood Europe, where the coronavirus is growing in countries such as Italy and France, analysts believe.

Cancellations hurt sponsors, hotels, airlines, catering and venues behind the events. Cancellations breed more cancellations as well, because organizers hope not to be seen as risk-taking outliers. The trend is expected to last at least through April or May, depending on containment of the virus.

“Event organizers are either being told by governments or voluntarily cancelling their events for health-safety reasons because there have been a couple of incidents where there have been conferences which had created clusters of coronavirus cases,” said Rajiv Biswas, the Asia-Pacific chief economist at IHS Markit.

“Even if the organizers in Asia want to hold (events), the attendees are not willing to attend or their companies won’t allow it,” Biswas added.

International travelers with sights on concerts and conferences would risk 14-day quarantines if they come from an infected country.

The virus-caused respiratory disease COVID-19 has sickened more than 110,000 people in 109 countries or regions and killed about 3,800 since it was discovered in China almost three months ago. China and South Korea are reporting the most cases worldwide.

Singapore and Thailand will feel the drain most because they depend heavily on international events as a source of tourism. The Singapore meetings, incentives, conferences and exhibitions industry totaled $1.59 billion or 22% of tourist receipts in 2018. Revenue for this sector in Thailand came to $6.65 billion in 2018, half from overseas. Across the Asia Pacific, the sector is worth an estimated $200 billion.

On the ground, cinemas in China have closed completely for more than a month. In Taiwan, public schools spiked field trips and campus fairs through June. At the conference-exhibition level, the Beijing Motor Show was postponed and MWC Barcelona – set for Europe rather than Asia – cancelled.

In music, performers as diverse as Green Day and the Boston Symphony Orchestra have nixed 2020 Asia tours.

Organizers of sporting events are finding a “moratorium on pretty much all events” in China and Japan, said Mark Thomas, managing director with the U.K.-based, China event-focused S2M Consulting firm.

Among the scores of sports events missing this year are Formula One’s Chinese Grand Prix originally scheduled for April 19 and the Asia Sevens Invitational, a rugby test event for the Olympics. It had been set for late April.

“I think the general sort of philosophy has been batten down the hatches, ride out the time in terms of how long that will be — but I think there’s just a big question mark in terms of when that might be — and you can’t decouple Asia from the rest of the world now,” Thomas said.

Promoters, agents and stadium concessionaires are all taking hits, he said. But he expects them to stay in business to prep for the end of the virus outbreak. Most, Thomas believes, can hold out for a few months without making drastic changes such as laying off staff people.

Some are trying before then to postpone events rather than cancel outright and make money by digitizing events held indoors.

“The sun will shine again and you need to prepare for it,” he said.

Countries with “better controls” such as Singapore are expected to start easing cancellations and hold events with stronger precautions, said Lin Taohai, a consumer and retail analyst with Fitch Solutions. Lin expects the same for China because it’s recovering from the outbreak.

The Singapore Airshow aerospace and defense event was allowed to go ahead in February but with fewer tickets sold. A Scorpions and Whitesnake concert went ahead on March 5 as scheduled, too. The bellwether for Asia is the Tokyo Olympics, Thomas said. So far, it’s on schedule for July.

Not only places with big COVID-19 caseloads are seeing cancellations. In Taiwan, despite a relatively small caseload of 45, citizens are staying indoors as a precaution and fewer people fly in from abroad. Fliers fear getting sick, or they face a shortage of flights following the thousands of cancellations that airlines announced in February. “

There’s no way to actually go ahead and plan for anything after coronavirus, because it just keeps getting bigger right now,” said David Frazier, founder and program director with the Urban Nomad music and film festivals in Taiwan.

If someone got the virus at an event, he said, “that could be horrible for your brand.”

Urban Nomad has tentatively rescheduled its music event for the end of the year. The film festival is still in place for May. Eventual cancellation of the music festival would cost about $60,000. 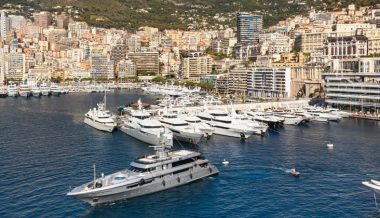 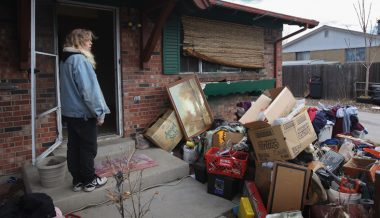