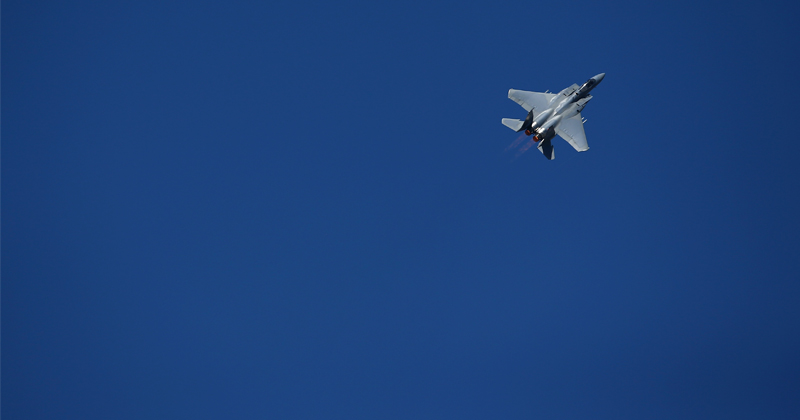 A US Air Force F-15 fighter jet has crashed in the North Sea off England’s coast on Monday, triggering a major UK search and rescue mission as the fate the pilot is as yet unknown.

“The cause of the crash as well as the status of the pilot are unknown at this time, and U.K. Search and Rescue have been called to support,” it added.

The UK coast guard is leading the search effort alongside the US military after the coast guard received alerts of “an aeroplane going down into the sea 74 nautical miles off Flamborough Head.”

The US Air Force also confirmed the F-15C Eagle was reported going down over the sea in an area off the coast frequently used for military flight training exercises.

The US routinely conducts joint training and military readiness exercises with the RAF’s 48th Fighter Wing.

Hours after the crash, the pilot still has not been recovered. “Search and Rescue effort are currently under way, but the pilot and of the aircraft is still missing. We will provide updates as they become available, while prioritizing respect and consideration for the pilot’s family,” US AF Col. Will Marshall said in an update.