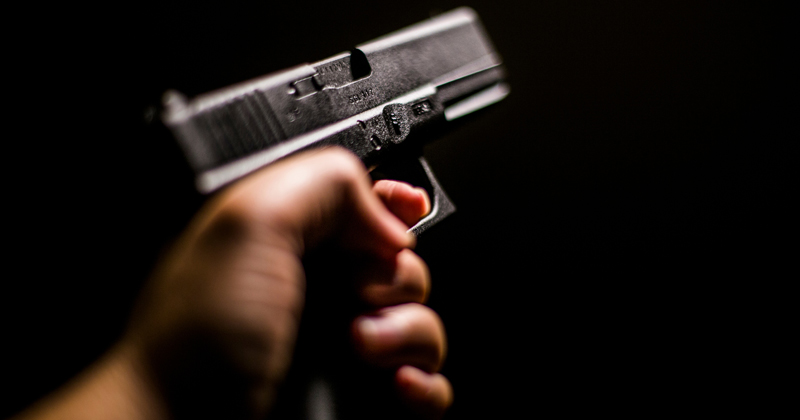 A 59-year-old man has been arrested after he pulled a gun on an individual who was not wearing a mask inside a Walgreens pharmacy in Massachusetts.

The Boston Herald reports, “Todd Goulston, of East Bridgewater, was arrested and charged with assault with a dangerous weapon, disorderly conduct and disturbing the peace. Bridgewater Police on July 3 at around 5:20 p.m. responded to Walgreens Pharmacy, located at 4 Central Square, for a report of two men arguing inside the store. The argument was about one of the men not wearing a mask.”

Goulston and the unmasked man allegedly argued inside the store, eventually leading to Goulston brandishing his firearm in the store parking lot.

No shots were fired and the two men left the parking lot without incident, but police were able to track Goulston’s vehicle and arrested him at his home.

Goulston’s license to carry was seized along with multiple firearms inside his house.

Despite a state order requiring masks when inside stores, the man who had the gun drawn on him was not issued a citation.

As tension over mandatory mask mandates escalates, confrontations like this will likely take place more frequently.