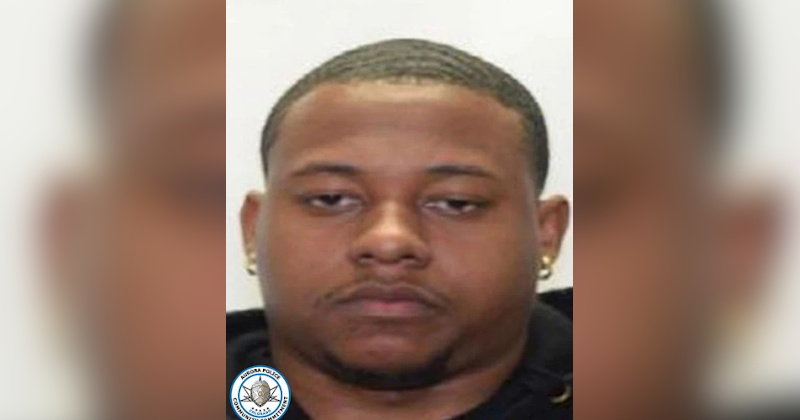 27-year-old Aurora, Colorado resident Kelvin Watson was arrested and charged with attempted murder on Monday following an incident stretching across two nights last week which culminated in the shooting of a Waffle House cook, local media have reported.

The dispute began when Watson came to the chain restaurant shortly after midnight on Thursday, where he was told by a waitress that he would not be served his carry-out order unless he had a mask. He then left the restaurant, and returned with a mask, but again refused to put it on his face.

Employees told police the man returned to the restaurant on two separate occasions to threaten employees after being told that he would not be served unless he was wearing a protective medical mask, in compliance with recommendations aimed at curbing the spread of the coronavirus.

Told again that he could not be served without a mask, Watson allegedly brandished a small handgun and placed it on the counter, warning a 25-year-old restaurant cook to “shut the f*** up before I blow your brains out” after being confronted. Police responded to the incident, but the cook refused to press charges.

The man then returned to the restaurant again after midnight on Friday, where he was told again that he could not be served, this time by the cook. At that point, Watson allegedly hit the cook in the face, and then shot him in the abdomen as he attempted to flee the restaurant for his nearby apartment. The cook managed to call 911 and was taken to hospital, but was released Friday afternoon after his injuries were deemed non-life-threatening.

Watson was said to have been a regular at this particular Waffle House location. He was apprehended after police interviewed multiple witnesses and checked the restaurant’s surveillance footage. Aurora police also consider him a suspect for a shooting incident at Wyatt’s Towing on 23 April over a dispute involving the towing of his BMW.


The city of Aurora, one of the principle cities of the Denver-Aurora-Lakewood metropolitan area, does not have a mandatory face covering policy in place, but masks are required in public areas in some other areas in cities and communities across the state.