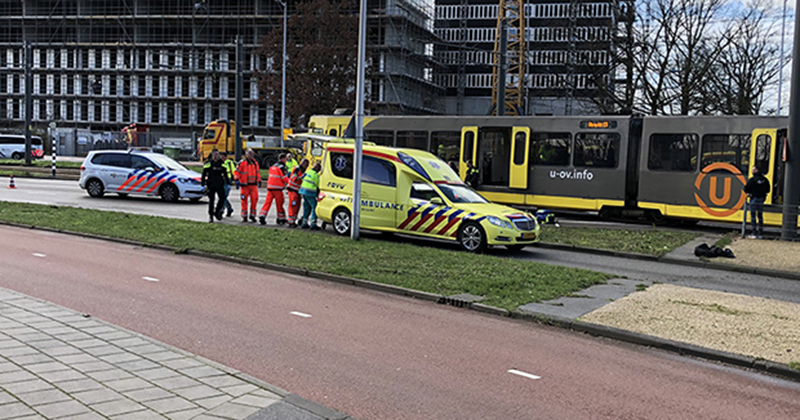 Multiple shots were fired in a tram in a Dutch city of Utrecht, leaving several people injured, police said. Emergency services and anti-terror teams have arrived at the scene.

A square around a tram station outside downtown Utrecht is on lockdown following the shooting, local media reported. Police have cordoned off the area and adjacent streets, but the perpetrator managed to escape.

Ambulances and emergency services are also present although the number of injured is yet to be clarified.

Police said it’s looking at all pausible motifs of the shooting, including terrorism.

The police is investigating the shooting at the #24oktoberplein in Utrecht this morning. An possible terrorist motif is part of the investigation.

Medevac helicopters have been send in to airlift the wounded, Utrecht police have said. they also urged drivers to make way for medical vehicles.

U-OV, a local transport company, said tram services were suspended all around the city. As the situation developed, Dutch Prime Minister Mark Rutte canceled the weekly coalition meeting and will consult with a crisis response team.

A shooting occurred on the #24oktoberplein in #Utrecht. The incident has been reported at 10.45 hour. Multiple people have been injured. The surrounding area has been cordoned off and we are investigating the matter.

It is still unclear if the shooter acted alone or had accomplices. “A man started shooting wildly,” an eyewitness told Dutch news outlet NU.nl. But the AD.nl website cited a witness who said there were four gunmen who opened fire at a woman near the tram station.

24 Oktoberplein street, where the shooting took place, is an important traffic junction in Utrecht, the fourth largest city in the Netherlands.