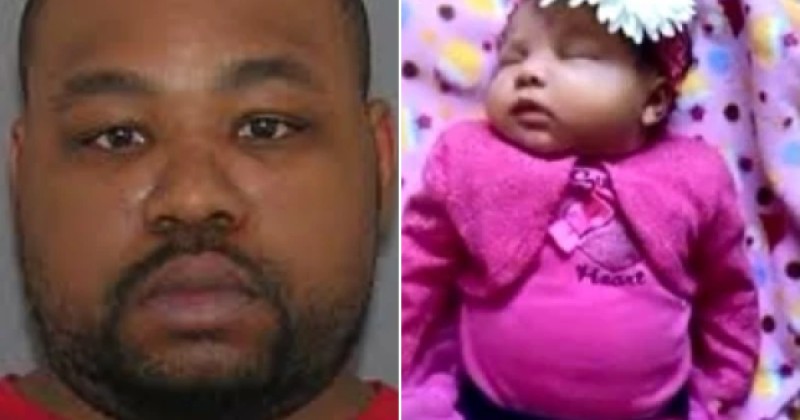 A man who tortured his 2-year-old daughter to death had his own death sentence scrapped after it was revealed that a “racist” juror had agreed with a statement that black people were “more violent than other races.”

Glenara Bates’ 2016 death was ruled to have been caused by blunt force trauma and starvation after her father Glen Bates beat her viciously with a belt and made her sleep on the bathroom floor.

The toddler was found to have scars, bruises and other injuries covering her entire body.

Bates initially received the death penalty, but the Ohio Supreme Court ruled that he’d been unfairly tried because one of the jurors had previously agreed with a “racist” statement online.

The juror had agreed with a statement on a questionnaire which said that black people “are more violent than other races or ethnic groups” and also said she felt uncomfortable around black people.

“Bates’ attorneys successfully argued that the lawyers who defended him at trial should have objected against that woman being allowed to try him,” reports the Metro.

Bates, who claimed he had been “playing around” and that his daughter’s death was accidental, will now be retried at Hamilton County Court.