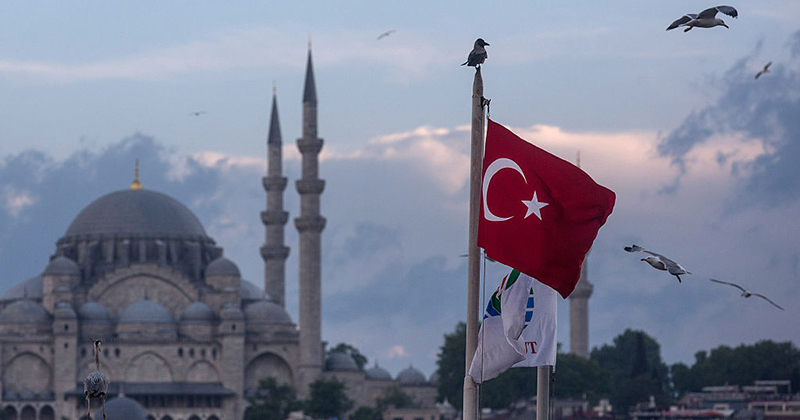 Turkish MPs are considering a highly controversial bill allowing men who have sex with girls under the age of 18 to avoid any punishments if they marry their victims.

At the end of the month, the bill, which has been nicknamed the “marry your rapist” bill, will be debated on by politicians.

The legislation would have applied to statutory rape cases without the use of “force, threat, or any other restriction on consent” involving girls aged 15 or younger.

Critics of the proposed bill have said that the law could potentially normalize statutory rape and child abuse in a country which has become increasingly Islamized in recent years.

The UN has said that the law would legalize child rape and leave vulnerable people at the mercy of their tormentors.

Politicians debating against the bill have said that it would lead to victims marrying people against their will.

The Peoples’ Democratic Party (HDP) is urging the government to abandon the bill, according to The Daily Mail.

A similar piece of legislation in 2016 was shot down after causing an international outrage.

Turkey’s secular constitution was said to be undermined by the controversial law and accused of creating an opportunity for an increase in child brides.

Members of the LGBT community were also blamed for the earthquake.

Local amateur seismologists took to social media to vent their frustrations at potential causes of the quake.