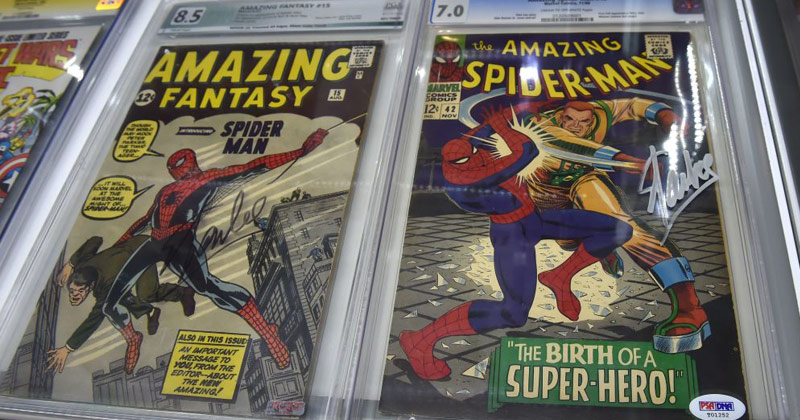 The Marvel superhero movies will “very soon” be indoctrinating young audiences with a transgender character.

Asked by a fan whether there were any plans for more LGBT characters in Marvel’s films, “specifically the T, trans characters”, Kevin said: “Yes, absolutely. Yes.”

While Feige did not identify the project, speculation is rife it could be a character to be featured in the upcoming Thor sequel, Love and Thunder, due out in November.

Another upcoming project, The Eternals – also set for a November release date, features a gay superhero.

“He’s married, he’s got a family, and that is just part of who he is,” Feige said, describing the gay character from the Eternals movie.

Feige also revealed Marvel will strive to be more “diverse” and “inclusive” by hiring female directors, especially for shows that will soon be available on the Disney + streaming platform.

“We have three other shows we’ve announced, we haven’t announced the players yet, but spoiler alert — two out of three of them are women,” Feige said.

“It makes for better stories. I say, when you are sitting at a table and everyone looks like you, you’re in trouble. You aren’t going to get the best story out of that.”

The company’s new moves will no doubt turn off many fans of the comic book franchise who tire of classic institutions being torn down to conform to the new PC culture.